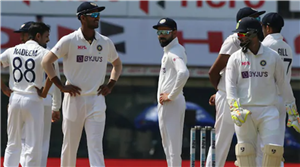 India will have to win at least two of the remaining three matches to secure a place in the final. Australia will get to feature vs New Zealand if the India-England series is drawn or if England win 1-0, 2-1 or 2-0. 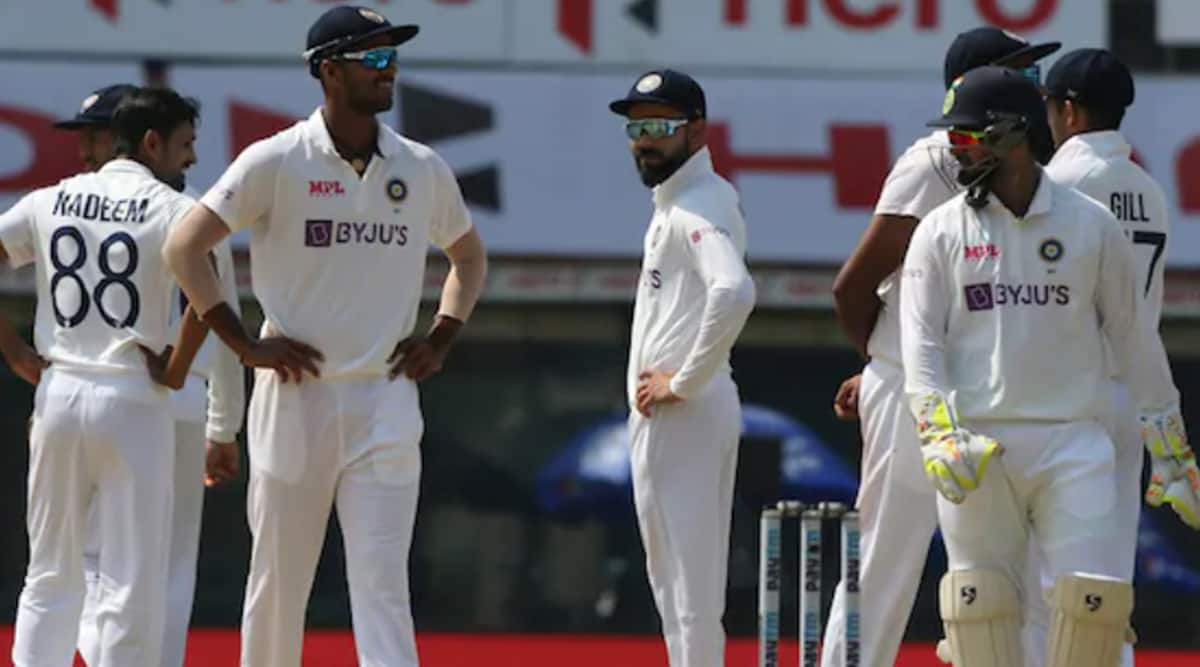 India on Tuesday slipped to fourth position in the World Test Championship rankings after their 227-run defeat to England in the opening Test in Chennai as the visitors kept alive their hopes of making the final of the inaugural event.

Set a target of world record 420 to win the first Test of the four-match series, India were bowled out for 192 in the second session after captain Virat Kohli’s 72 off 104 balls on a fifth day MA Chidambaram surface, where the ball was doing a lot.

New Zealand have already qualified for the WTC final, to be held at Lord’s later in the year, winning 70.0 per cent of their matches (with no other series scheduled).

The victory at Chepauk lifted England to first place and 70.2 percentage points on the table and they have improved their chances of securing one of the three series results in their favour that could see them through to the final — 3-1, 3-0 or 4-0, the ICC said in a release.

India, who have slipped to fourth position with 68.3 percentage points, will now be looking to win at least two of the remaining three matches to secure a 2-1 or 3-1 result and a place in the final.

Australia will get to feature in a Trans-Tasman summit clash if the India-England series is drawn or if England win 1-0, 2-1 or 2-0, the ICC said in the release issued shortly after England’s victory.

West Indies are seventh with 23.8 percentage points after their epic victory in the first Test against Bangladesh, who are last on the table and yet to win a point.