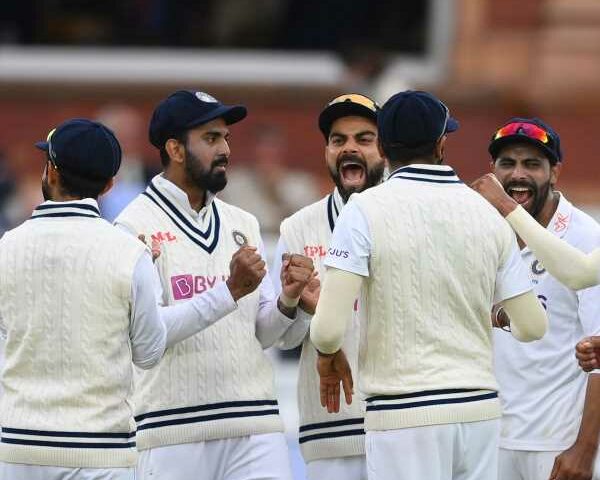 Rajneesh Gupta presents all the interesting numbers from Day 2 of the India-England Test at Lord’s. South Africa’s Geoff Chubb was 40 years 86 days when he returned the figures of six for 51 against England at Manchester.

364 India’s total –their highest ever in a Test in England after being put in to bat.

There has been only one higher total by a visiting side at Lord’s after being put in to bat — 491 for seven declared by Sri Lanka in 1984. 0 Number of times India have suffered a defeat in England after scoring 300 or more runs in match’s first innings.

India won two and drew six of the 8 previous Tests in England where they scored 300+ runs in the first innings.

56.02 Moeen Ali’s bowling strike rate against India – the best for a spinner with 50 or more wickets against India.

56 Number of Tests Haseeb Hameed missed since his last appearance, which was also against India — in 2016. Hameed got a golden duck on his comeback.

14 Number of ducks recorded by the England top-order (1 to 3) batsmen in Tests this year — the most by any team in a single year. England ‘bettered’ their own record made in 1998. 39 Number of innings taken by Joe Root to complete 2,000 Test runs against India — the joint-fastest to do so with West Indies legend Clive Lloyd and Australia’s Michael Clarke.

Only Javed Miandad has reached this mark in fewer (35) innings.

1 Number of players with more Test runs for England than Joe Root. Out of the 10 reviews of Siraj’s bowling, only one has been successful!