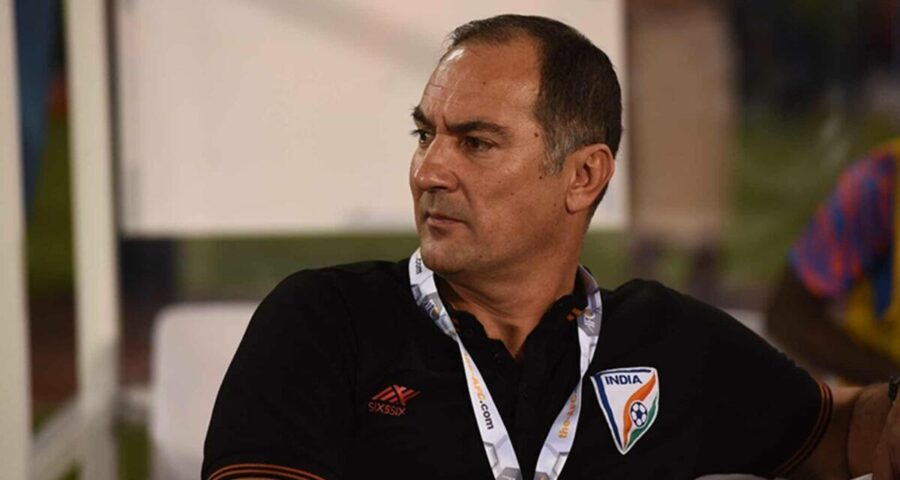 FIFA revealed its detailed plan last month, after meeting with retired players, to redraft the calendar of international football competitions with biennial World Cups for men and women at the heart. 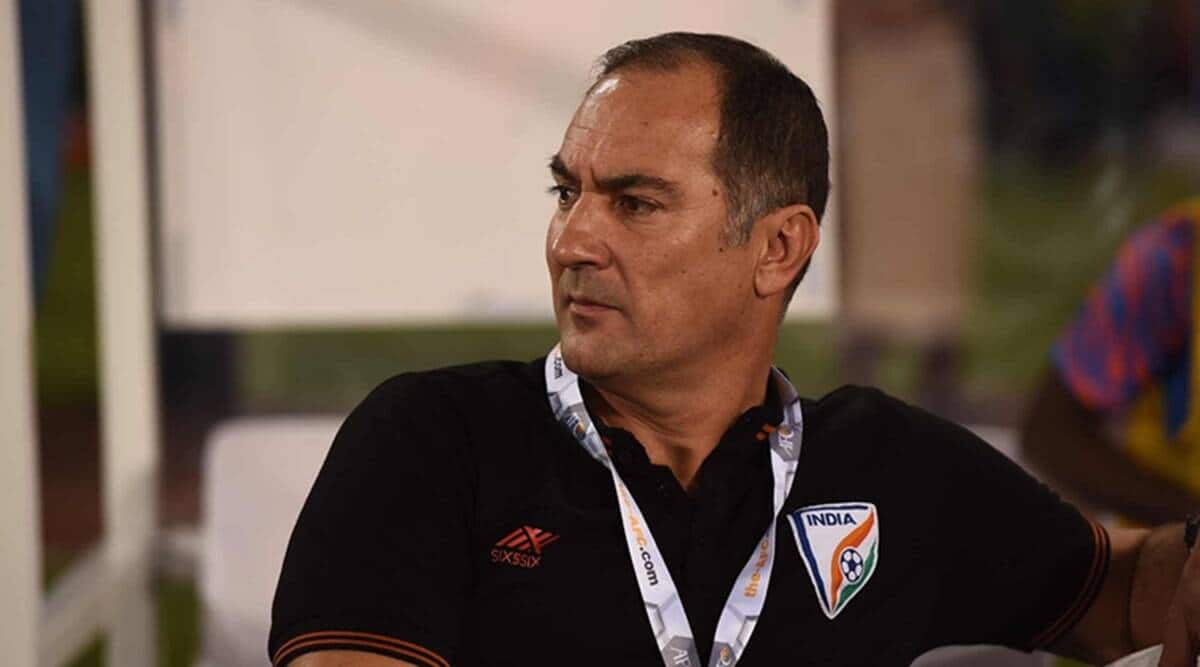 India football team head coach Igor Stimac on Tuesday supported FIFA’s plan to hold the World Cup every two years but said he would want to know if the world body is looking for “more money” for itself with such a move.

FIFA revealed its detailed plan last month, after meeting with retired players, to redraft the calendar of international football competitions with biennial World Cups for men and women at the heart. The proposal was strongly backed by FIFA president Gianni Infantino.

“As India coach, I would like that (World Cup every two years) to happen. I will support it because it might benefit India in the nearer future than expected (to be able to play in World Cup),” Stimac said during a virtual interaction after India’s SAFF Championships title.

“Football needs to be developed in each and every part of the world and to do so we need to open the World Cups to countries which have never participated in them. It is much easier to find your chance in the World Cup once the tournament is happening every two years.”

He, however, said the plan will not benefit the weaker football countries if the main reason behind it is financial gains of FIFA.

“But if the reason (behind the plan) is primarily money for the organisation (FIFA), I don’t see any benefits. I would like to hear good explanations about what is behind this move,” said Stimac.

“We need to be realistic here. What are the main reasons behind this move. Is it more money for the organisation (FIFA) or something else?” asked the-54-year-old who was a member of the 1998 World Cup bronze medal winning Croatian team.

The All India Football Federation is yet to officially comment on the matter while the country’s neighbours Bangladesh, Maldives, Nepal and Sri Lanka have supported the move last month.

Last month, the Asian Football Confederation (AFC) had welcomed the consultation process initiated by FIFA in exploring the options to hold the men’s and women’s World Cup every two years instead of the current four-year cycle.

He confirmed that former Arsenal manager Arsene Wenger, who is the head of global football development at FIFA and the front man for the plan, has invited national team coaches to discuss the move.

“It is a big discussion at the moment and I am going to attend a zoom conference (on Tuesday) where Arsene Wenger is going to explain about this possible future project,” said Stimac, who has coached the Croatia national team in 2012-13.

FIFA has not set a formal date for a decision on its World Cup proposal but suggested that a meeting of its 211 national members could be held in December.

Stimac, who took charge of the Indian team in early 2019, said that “results are not always as we wished” but asserted that the side have improved a lot under his watch.

“The only mishap we made was the draw (1-1) against Bangladesh (in 2019) at Salt Lake Stadium in the World Cup qualifier match, all the rest was done in very difficult circumstances. But we still fulfilled our aim, that is to qualify for the third round of Asian Cup qualifications.

“Now after two and half years, we have some very important players in the team who are spinal players and at least three players for each position with similar qualities. We are not afraid anymore of losing anyone because there is replacement. This is the step forward we have made.”