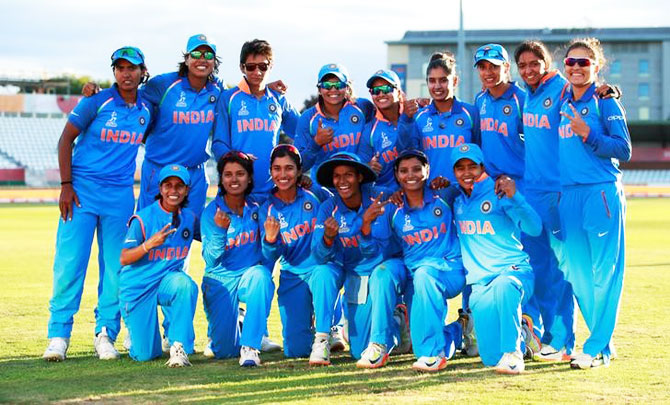 Australia, India, New Zealand, Pakistan, South Africa and England have all qualified for the 2022 Commonwealth Games in Birmingham, England as cricket returns to the event next year, the International Cricket Council (ICC) said on Monday.

Women’s cricket will feature at the Games for the first time, and cricket for the second time, after a men’s one-day international (ODI) competition, which was staged in Kuala Lumpur in 1998, was won by South Africa.

Athletes from the Caribbean represent their individual countries at the Games and a qualifying tournament for those nations will decide which team takes West Indies’ spot.

The final place in the tournament will be allocated to the winners of a qualifying event to be held by January 31, 2022.

“Cricket is a sport that is synonymous with the Commonwealth and we are so excited to have it back in the Games for the first time since the men’s competition at Kuala Lumpur,” Commonwealth Games Federation President Dame Louise Martin said.

“The debut of women’s T20 cricket will be a historic moment for Commonwealth Sport and a wonderful showcase for women’s sport across the world.”

The 2022 Commonwealth Games, which will attract 4,500 athletes from 72 nations and territories, is scheduled to run from July 28-August 8 next year.