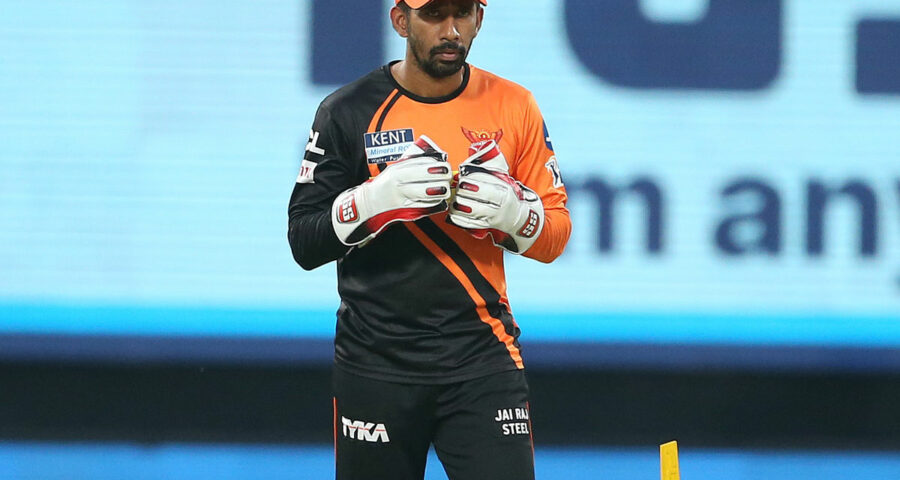 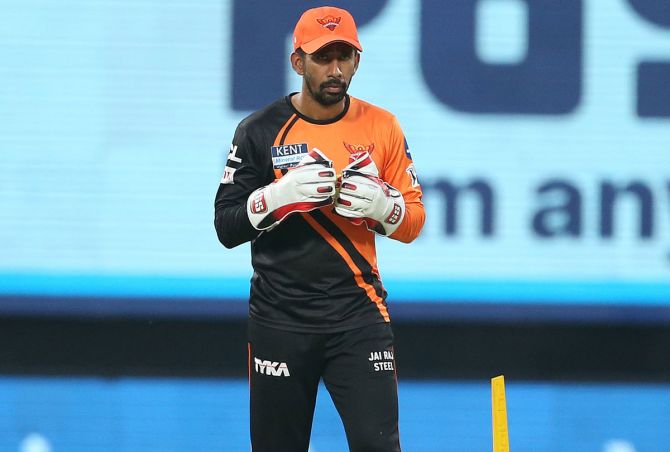 Sunrisers Hyderabad Wicket-keeper Wriddhiman Saha has opened up on his fight against COVID-19 after getting infected with the dreaded virus during IPL 2021.

Saha tested positive for the virus last week on the same day IPL 2021 was suspended by the BCCI and IPL governing council.

Saha was tested twice after feeling tired and complaining of cold, but both reports came negative. He underwent another test after getting a fever and the report returned positive.

‘I felt tired after finishing the practice on the first day of May. I felt cold. Cold & mild cough. I informed the team doctor that day,’ Saha told Anandbazar Patrika.

‘COVID test was taken on the same day. The next day the report came negative. The second day I was also tested. The result was negative. Yet I was not allowed to leave the seclusion. Because by then fever had started coming. After the test on the third day, the result was positive,’ Saha further added.

‘I was certainly scared. A virus that has brought the Earth to a standstill, after being infected by it, I was bound to feel scared. Everyone in the family was very worried. We reassured them through video calls that there is no reason to be afraid. I am being taken care of enough,’ Saha said.

‘There is no more discomfort in the body. The fever is not coming. Colds and coughs have also decreased. It goes without saying that there is no pain in the body. I don’t understand if there is fatigue at all.’

‘As long as I don’t start practicing, it is not possible to understand. I want to tell the supporters, don’t worry. I’m almost healthy.’