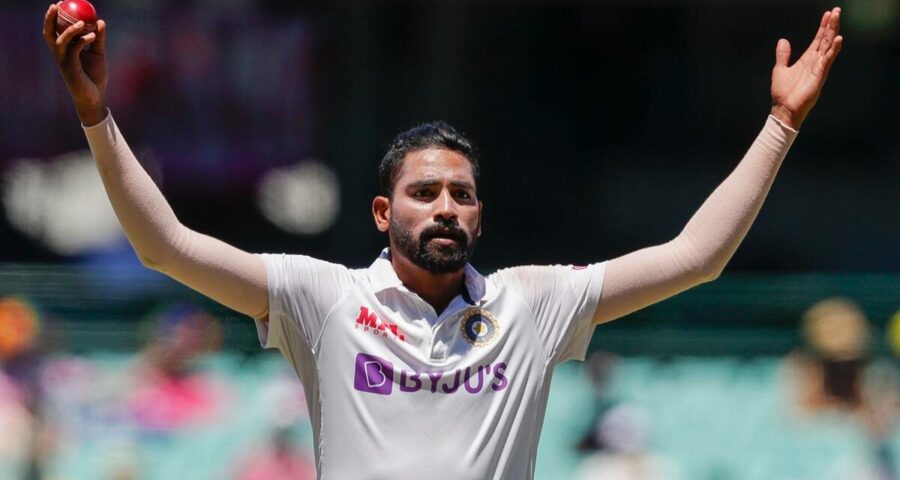 "It doesn’t have a self-start or even a kick. I had to run with it a few steps to start the engine," said Mohammed Siraj, who now owns several luxury cars. 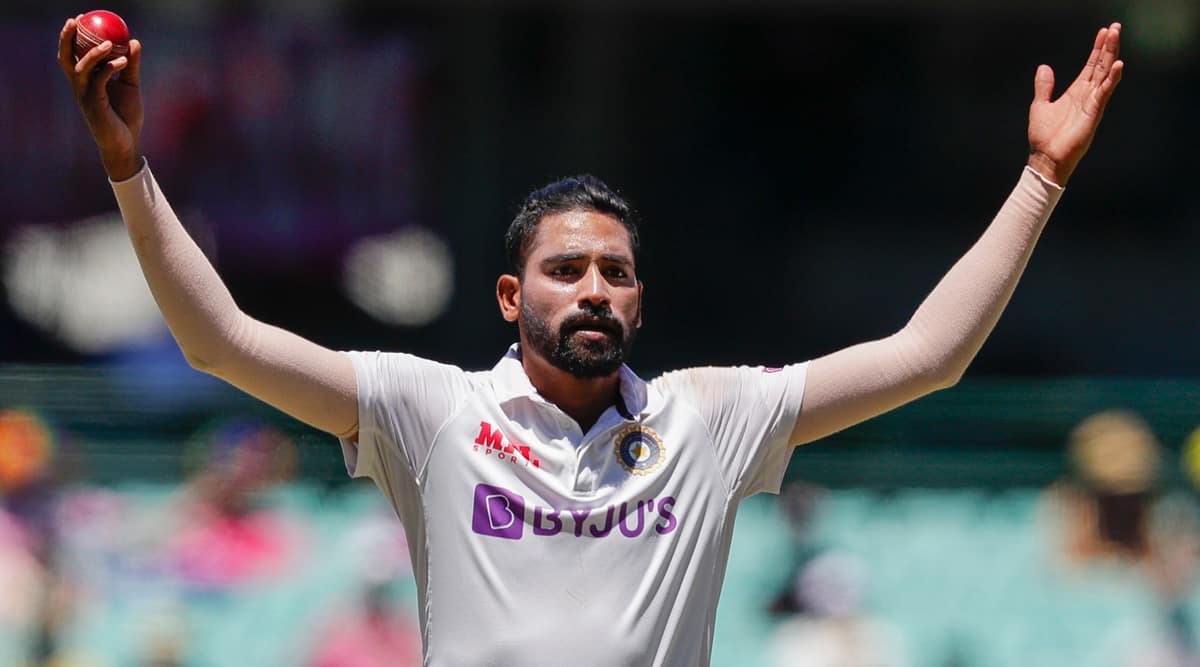 With a dream debut for India in December last year, Mohammed Siraj hogged all the limelight by becoming the highest wicket-taker in the series against Australia; bagging 13 wickets in the three Tests he played leading to a historic series triumph Down Under.

After undergoing a hard quarantine in a Mumbai Hotel, the Indian team including Siraj left for England on Wednesday for the World Test Championship final against New Zealand at Southampton. Siraj, a part of India’s squad for the inaugural WTC final, recalls his early days of struggle when he used to ride a Bajaj Platina bike.

“I still possess the decayed Bajaj Platina Bike. It was not in good condition when I used to ride it in my early cricketing days. It doesn’t have self-start or even a kick. I had to run with it a few steps to start the engine. It helped me to reach the ground on time. But the vehicle was very embarrassing for me.

“Whenever I played a match at Hyderabad, after practice or at the end of the match, I waited for my teammates to leave the stadium with their cars before I started my familiar struggle to start the bike. Now I have expensive cars. But I still hold that Platina Bike as this is a symbol of my struggle and it encourages me to bowl at my best,” Siraj told ABP Bengali.

Hailing Team India and RCB skipper Virat Kohli’s role in shaping his career, 27-year-old right armer said, “Virat Bhai is always there. When I couldn’t perform well in the IPL two years back, he showed faith in my ability. He retained me in RCB and I am grateful for this,” said Siraj.

The Hyderabad bowler made his T20I debut against New Zealand at Rajkot in November 2017, ODI debut in 2019 against Australia at Adelaide, and the Test debut in December 2020 at Melbourne against Australia. In five Tests, he has scalped 16 wickets with 5/73 his best against Aussies.

The lanky fast bowler rose from the scratch, as in 38 first-class games, Siraj has accounted for 152 scalps, averaging a shade over 23, with four five-wicket hauls. In 2016, he picked 41 wickets, galvanising Hyderabad to the Ranji Trophy knock-outs for the first time in five seasons. Since then, he has been a regular at India A tours, all of which have been instrumental in his seamless transition from a raw pacer to a bowler with astute cricketing nous.