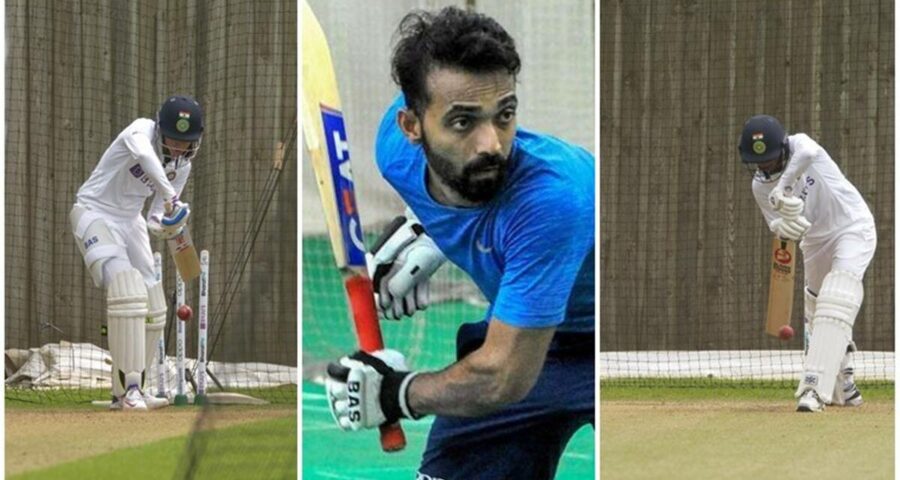 The Indian women's cricket team will be playing their first red-ball in seven years, against England on June 16. 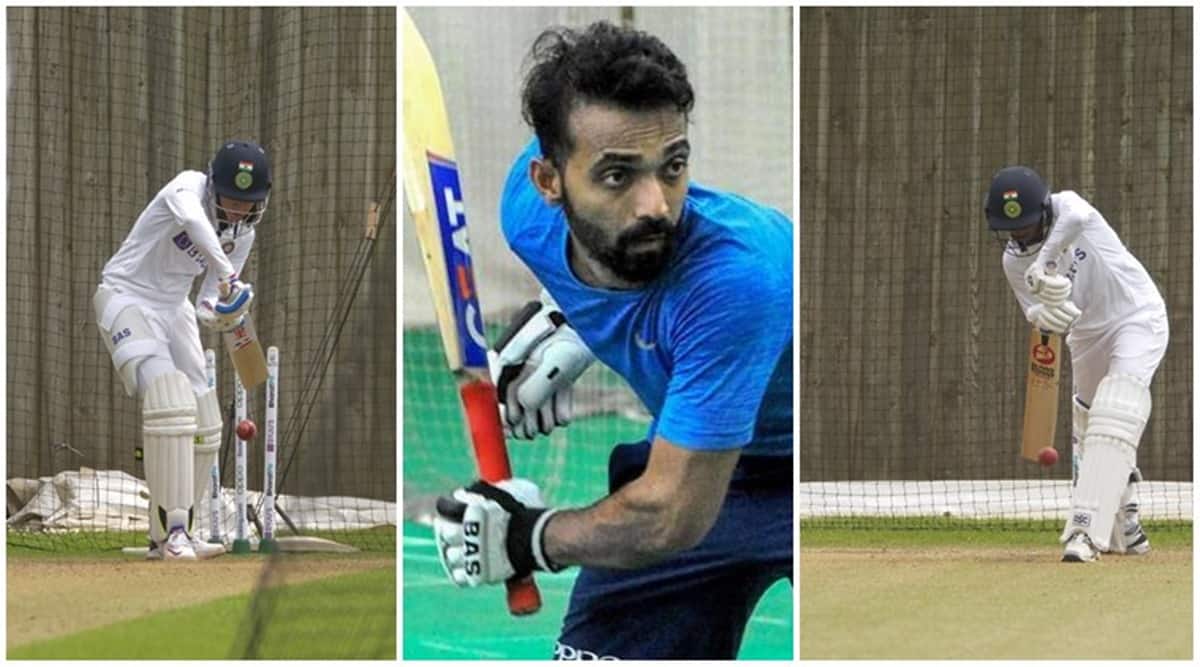 The Indian women’s cricket team are all set to play a historic one-off Test against England in Bristol which begins on Wednesday as part of a multi-format series that will also feature three ODIs and as many T20 Internationals.

India Women have won their last three Tests, they have won all of them – two against England Women and one against South Africa Women. But, the last of those Tests was way back in November 2014.

Before their first red-ball match in seven years, India vice-captain Harmanpreet Kaur spoke about the challenges for the women’s team who are lacking in experience in the longer format of the game and how chats with Ajinkya Rahane is helping them prepare for the challenge.

“We have tried to create match environments and practice in whatever limited time we have got. We didn’t get any practice games but as professionals, we need to adapt to situations. The ball will swing and we have practiced for it,” said Kaur.

“As a batter, I believe in one approach – play the ball on its merit. I know that I have more experience in the limited-overs format but I know patience is the key. For me and other batters, we will try to be focused and take it one ball at a time,” she added.

Members of the squad also got a chance to interact with Indian men’s Test team vice-captain Ajinkya Rahane who shared his knowledge of playing in English conditions.

“He has tons of experience and he told us how to bat in England and what kind of approach we should have as a batter,” Kaur said before adding, “He also spoke about how we can divide our innings into parts and setting small goals for ourselves. We discussed a lot of things.”

According to PTI Rahane, was requested by women’s team head coach Ramesh Powar for a session, primarily with the batters before they left for England.

When asked about veteran pacer Jhulan Goswami’s role in the squad, Harmanpreet said, “She is someone who will always take the lead, she will always give us breakthroughs whenever we needed them.

Not only her, but all the bowlers are also very important in Test matches and you need someone who can come and bowl, take wickets. I think she will be fantastic in this match too.”

She is also looking forward towards playing Test cricket with the Kookaburra ball.