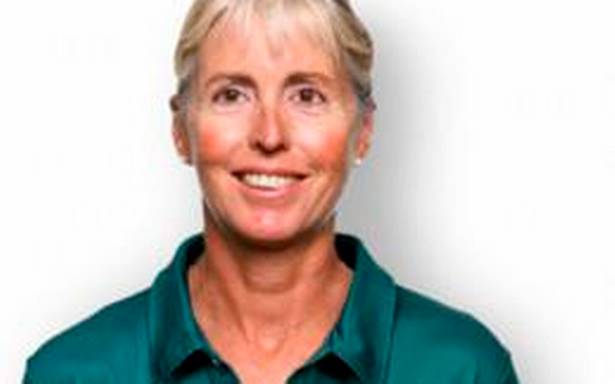 Veteran equestrian Anthony Hoy will compete in a record-extending eighth Olympics after being named on the Australian team on Friday, 37 years after his debut at the 1984 Los Angeles Games.

The three-time gold medallist will stretch his own record of the most Olympic appearances by an Australian athlete, while at 62 he becomes the oldest male competitor ever from his country.

“To represent Australia at international level over so many years has been the greatest privilege and honour of my life,” he said.

“I have never set out to break records on my number of Olympic Games participations —I am just a country boy who loves his horses, has a huge passion for our sport and thrives on being competitive at the top end.”

He will ride Vassily de Lassos, a 12-year-old gelding, in Tokyo to become just the 13th person in Olympic history to contest eight Games.

Hoy will be joined by grandmother Mary Hanna, 66, aboard mare Calanta after qualifying for her sixth Olympics, the first Australian woman to do so and the oldest ever.

Equestrian Australia chief Darren Gocher said the record-setting Hoy and Hanna were a testament to the longevity of the sport.