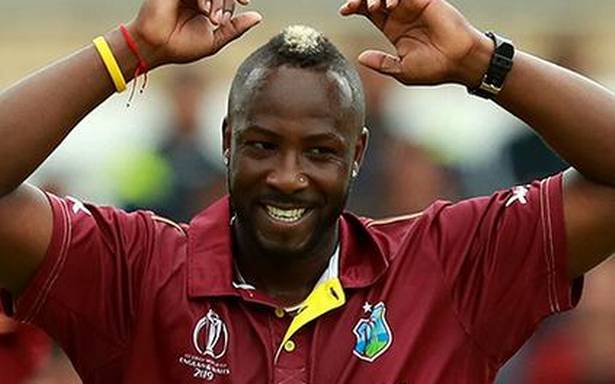 Russell and Hetmyer last played in 2020 while Gayle was part of the series against Sri Lanka in March.

Sheldon Cottrell, Hetmyer, Russell, Oshane Thomas and Hayden Walsh Jr. return alongside the majority of the squad which featured in the 2-1 victory against Sri Lanka.

The provisional squad will quarantine and train in St. Lucia ahead of the first T20I series against South Africa starting on June 26 at the Grenada National Cricket Stadium. The official squad will subsequently be selected and announced ahead of each series.