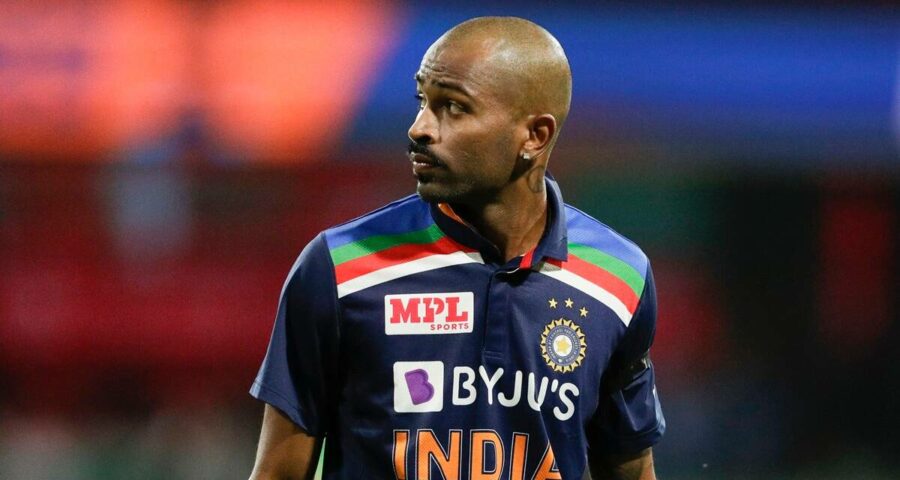 Hardik Pandya's clarification comes after reports about the seizure of his two luxury watches by customs officials at Mumbai airport were floating. 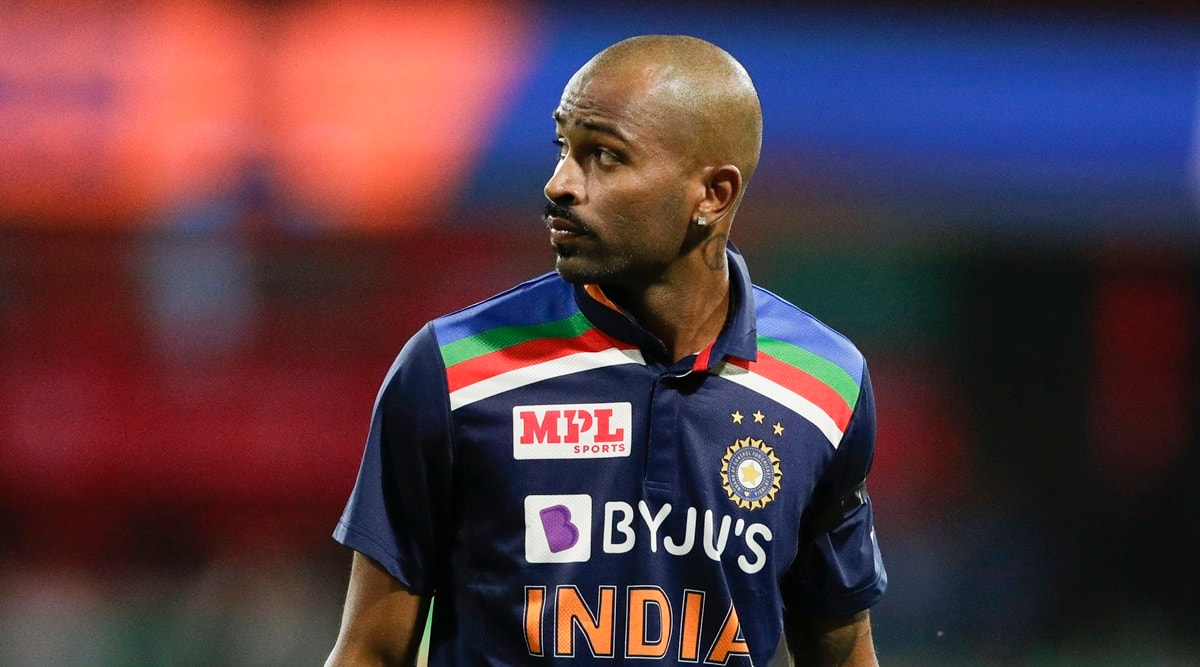 Dismissing reports of custom officials at Mumbai airport seizing his luxury watches worth Rs 5 crore, Indian all-rounder Hardik Pandya on Tuesday clarified that ‘he voluntarily went to the Mumbai airport customs counter to declare the items brought by him and pay the requisite duty.’

“I had voluntarily declared all the items that I’d lawfully purchased from Dubai and was ready to pay whatever duties that needed to be paid. As a matter of fact, the customs department had asked for all the purchase documents which were submitted; however, customs is doing the valuation for duty which I’ve already confirmed to pay,” Pandya wrote in a statement issued on twitter.

Pandya, who was returning home along with other Indian players after India’s exit from the ICC Men’s T20 World Cup, also claimed that the cost of the watch is “approximately Rs. 1.5 crore and not Rs. 5 crore as per the rumours floating around on social media.”

Notably, Pandya surrendered the watches at the airport after landing from Dubai.

Last year, Pandaya’s elder brother Krunal was also detained at the Mumbai airport for not declaring as many as four luxury watches to Customs. The Mumbai Indians star reportedly said that he had no idea about the declaration procedure and customs duty.

In November last year, Krunal was stopped on the basis of a tip-off and found to allegedly have in possession two diamond-studded Audemars Piguet and two Rolex models that were not declared to Customs. The total value of the watches is estimated to be about Rs 1 crore, sources had said.