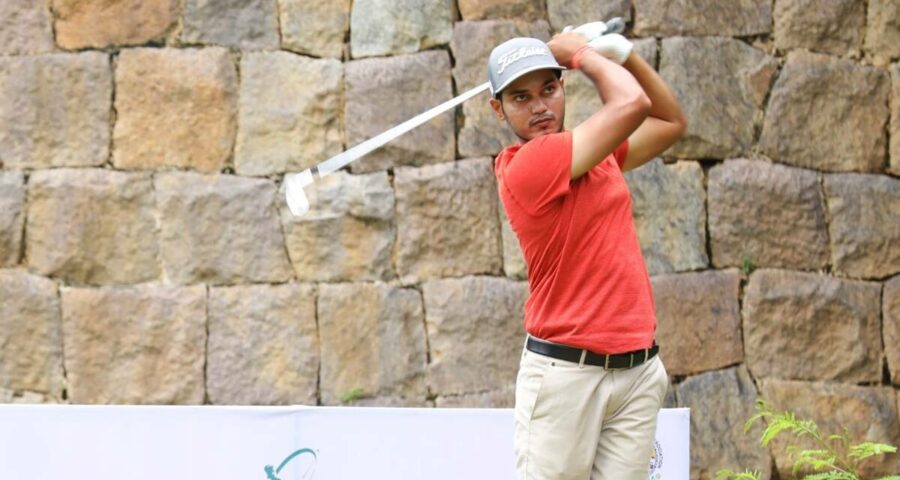 The Gurugram golfer posts two-under 64 on the last day while Karandeep Kochhar of Chandigarh finishes runner-up with the day’s best seven-under 59 in the Golconda Masters Telangana Open. 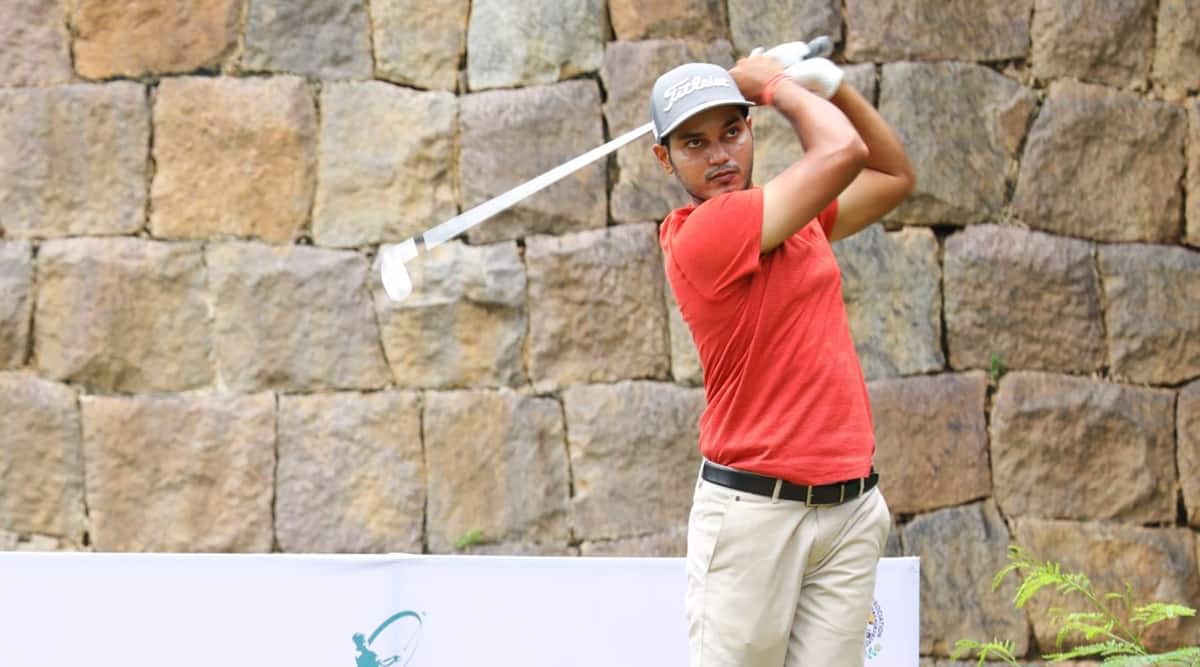 Manu Gandas lifted his maiden professional title when he posted a two-under 64 on the final and fourth round of the Golconda Masters Telangana Open at the Hyderabad Golf Association (HGA) course on Sunday.

On the front-nine, Manu suffered a bogey on the second and missed birdie putts from a range of 10 feet thrice but was still ahead of the rest. On the back-nine, he began with birdies on the 10th and 11th but missed on the 13th, 14th and 15th. The DLF Golf & Country Club golfer, however, made up for the loss by converting birdies on the 16th and 17th but suffered a bogey in the last hole but went on to win by three shots.

“I’m relieved and happy to win a title. My ball-striking has been at its best and psychologically I was good. I was comfortable all through and the early bogey and missing the birdies didn’t bother me. I didn’t check on the scoreboard often and was just focusing on my own game. Of course, this title gives me tremendous confidence going ahead. I would like to thank my family for all their support and my coach Anitya Chand for his guidance,” Manu said.

Karandeep, a two-time winner, sank a 30-feet birdie on the 15th and landed his tee shot within two feet of the pin for a tap-in birdie on the 18th and made all greens in regulation.

The next event is a Rs 50 lakh PGTI Players Championship at Panchkula Golf Club, Panchkula from September 8-11.