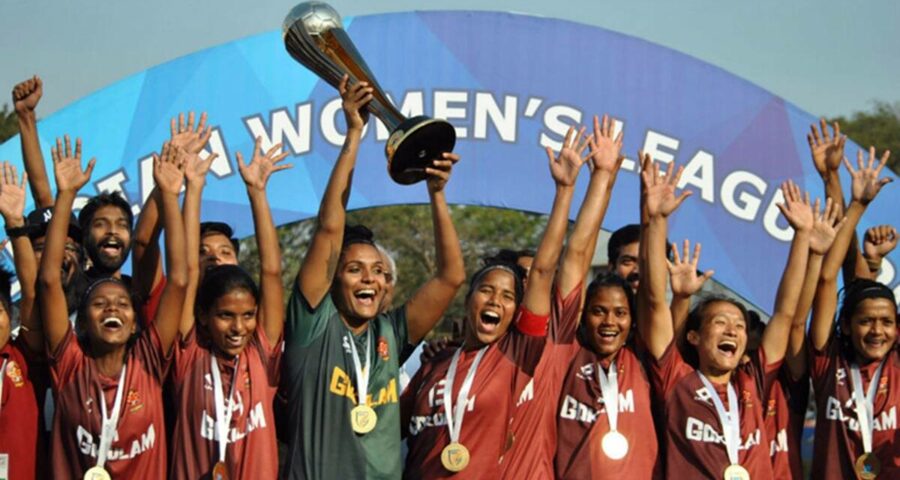 The winners of the Indian Women's League competes in the tournament but since it will not be held, the national federation nominated the champions of the fourth edition. 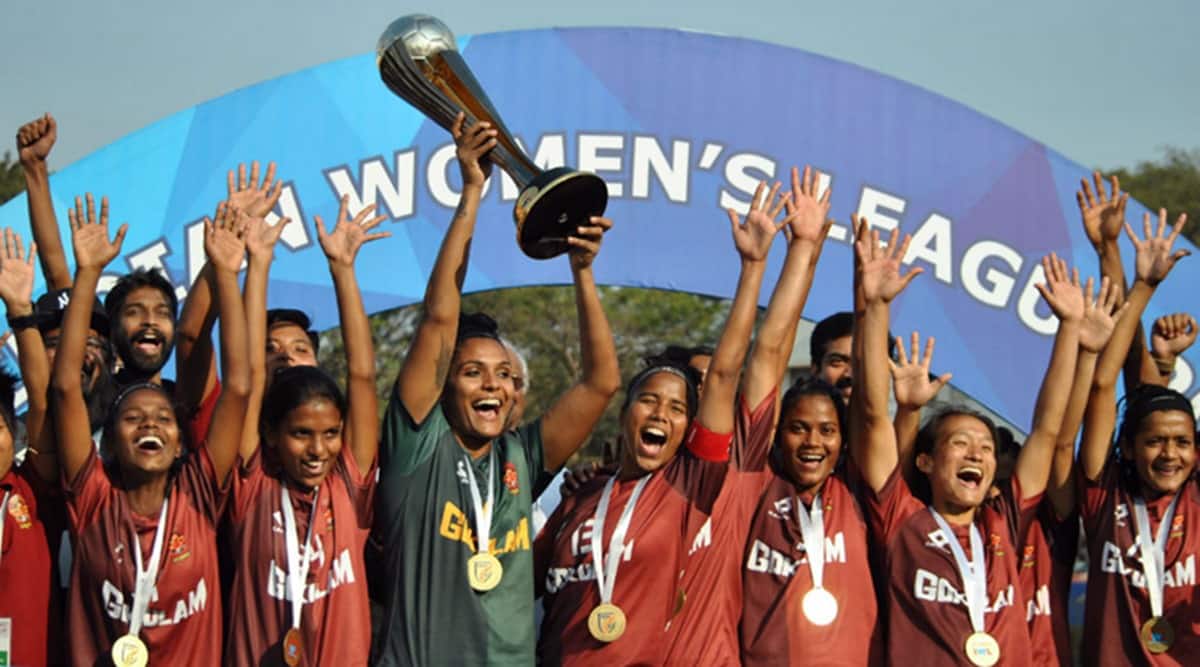 The All India Football Federation (AIFF) has nominated Gokulam Kerala FC to represent India in the AFC Club Championship 2020-21, following the postponement of the Indian Women’s League.

The winners of the Women League competes in the tournament but since it will not be held, the national federation nominated the champions of the fourth edition.

AIFF secretary Kushal Das, in a letter to AFC general secretary Dato Windsor John wrote: “We would like to inform you that after having a discussion with the local organising committee (Odisha Sports), AIFF has decided to postpone the 5th edition of the Hero Indian Women’s League (HIWL) for a few months keeping in mind the monsoon, and an expected third wave of infections.”

The 5th edition was originally supposed to be held in Bhubaneswar by Odisha Sports in close coordination with AIFF. But it had to be postponed owing to the second wave of the pandemic which hit hard.

Keeping the options open, the League Committee, had taken a decision to conduct it later in a proposed new window subject to health parameters.