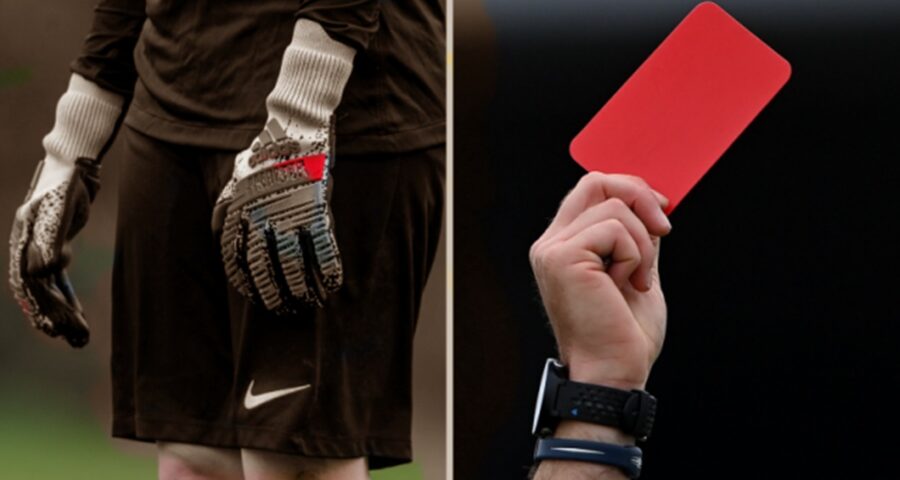 Goalkeeper Connor Maseko was sent off for urinating in a hedge during an English FA Cup first-round qualifying match on Saturday.

Maseko, playing for ninth-tier Blackfield & Langley, was shown a red card in the 76th minute of the goalless draw with Shepton Mallet.

After the ball went out for a goal kick, Maseko needed to use the toilet and decided to go up against a hedge. He was seen by Shepton Mallet players who drew the incident to the attention of the referee.

“He protected himself. He was inside the hedge. Sometimes when you have to go you have to go,” Blackfield & Langley co-manager Conor McCarthy told the BBC.

“I was gobsmacked. We’re all pretty shocked by the decision.”