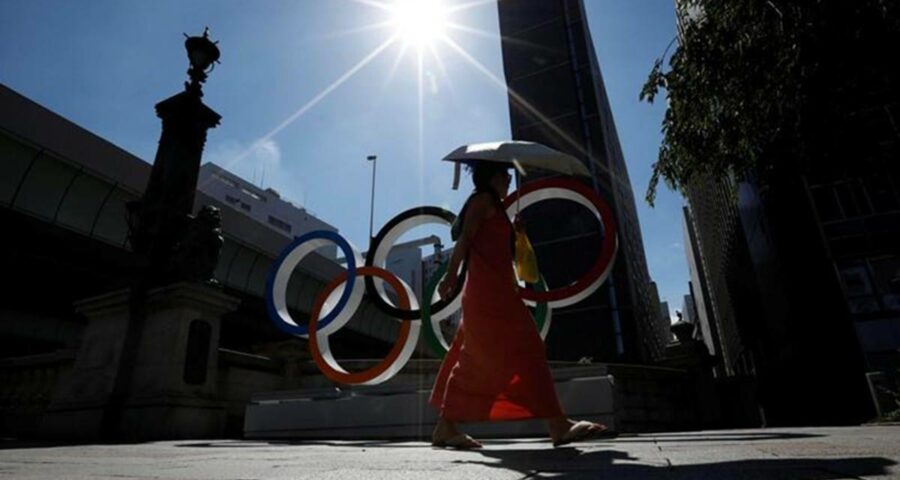 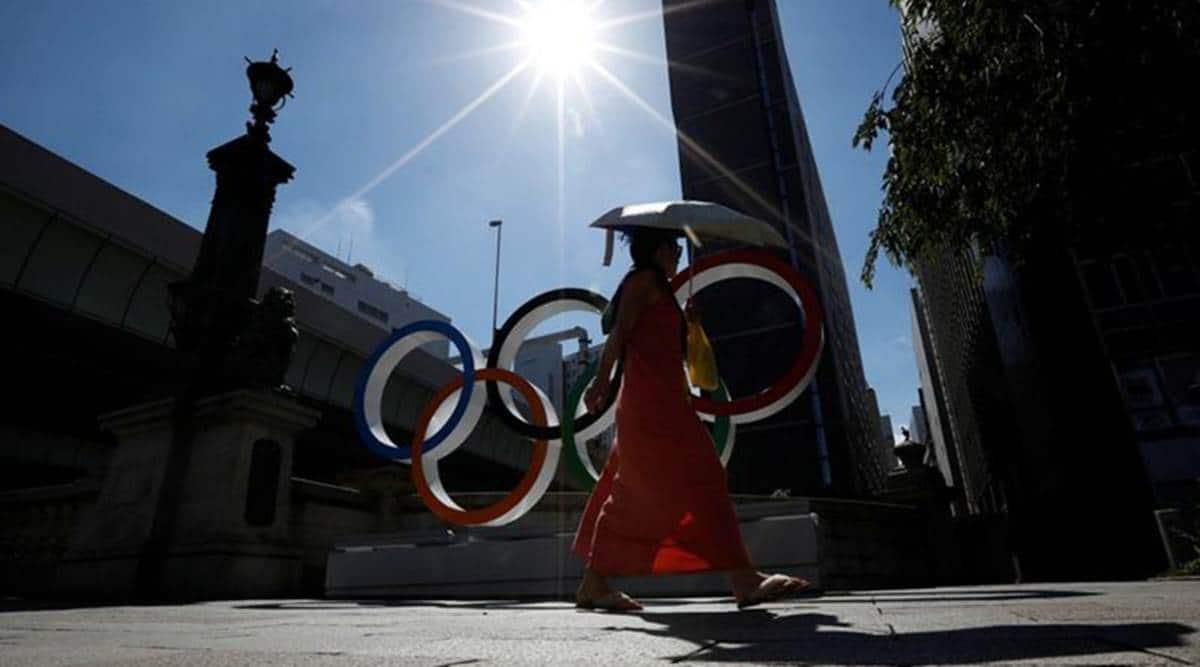 Japan hoped that hosting the 2020 Olympics would reprise the triumph of 1964, when it became the first Asian Olympics host and gained a huge economic boost, but the coronavirus – which postponed the Games for a year – has dampened those dreams.

Japanese society is very different from October 1964, when many people saw the Tokyo Games as their country’s proud return to the international community after its crushing World War Two defeat less than 20 years earlier.

Elsewhere, the Beatles made their debut trip to the United States, where “I Want to Hold Your Hand” was their first chart-topping U.S. hit, and Martin Luther King Jr was awarded the Nobel Peace Prize.

In 1964, Japanese families were big and busy; nearly half of all households had at least four members and roughly a quarter had six or more. Men lived 67.7 years on average, women 72.9, and one in four people were 15 or younger. Only a scant handful were over 65.

Nominal annual salaries, on average, were one-tenth of what they are today, with monthly paychecks just barely ahead of expenses. A bowl of ramen noodles cost a tenth of what it does today, but the price of bananas hasn’t changed.

Eager to watch the Olympics, broadcast live for the first time, many bought their first televisions – even though a black-and-white set took nearly a month’s salary. Buoyed by the Olympic mood, many snapped up other goods, aspiring to own the “Three Cs” – cars, coolers (air conditioners), and colour TVs.

Now, with men living an average of 81.3 years and women 87.3, the nation creaks under the burden of having nearly a third of its population over 65. Only 12% are under 15 and nearly a third of all households have only two people.

In 1964, unemployment was nearly non-existent. Men made up a vast proportion of the 47.1 million labor force, half the population; once married, most women became housewives.

More than 30% worked in manufacturing, producing the electronics and cars making Japan’s name, though nearly a quarter still worked in agriculture, forestry and fisheries.

Now, a vast majority work in services and 25% in manufacturing, after jobs flowed to cheaper overseas markets. Only 4% farm or fish.

Both men and women work in nearly 70% of households.

In 1964, Japan was the fourth-largest economy by GDP in the world, behind the United States, France and the United Kingdom. Just four years later, it was second largest, a position it held for decades – aside from several years in the early 1970s – until China took its place.

Despite Japan’s economic strides, nominal GDP – at 30.83 trillion yen – was only 6% of what it was more than half a century later.

In 1964 rigid restrictions about overseas travel, linked to foreign exchange rules, were lifted. Though travelers could only take $500 with them, 510,000 went abroad – a number that surged to 20.1 million by December 2019, just before the coronavirus struck. By a year later, travel had slowed to a trickle.