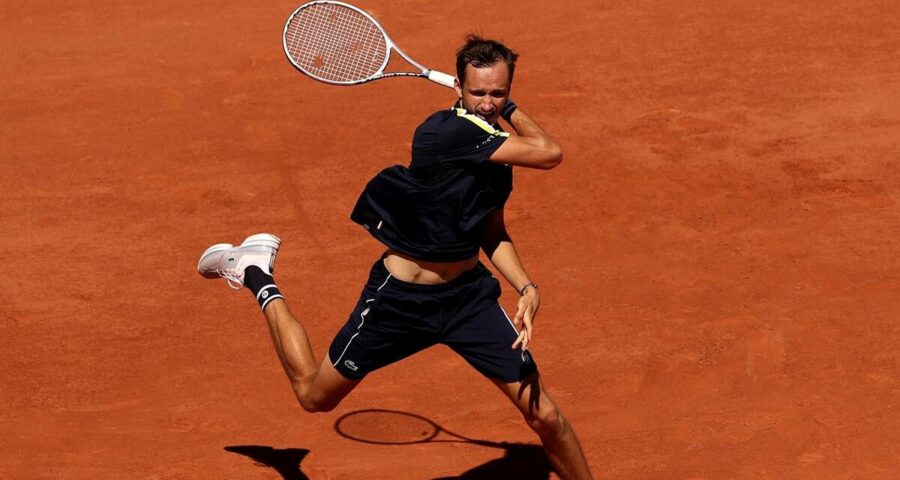 Daniil Medvedev, who had not won a match at the French Open in four previous appearances, will next meet Cristian Garin. Russian second seed Daniil Medvedev put in a commanding performance against towering 32nd seed Reilly Opelka, beating the American 6-4 6-2 6-4 to storm into the fourth round of the French Open on Friday.

Medvedev, who had not won a match at the claycourt Grand Slam in four previous appearances before this year, broke the 2.11 metre tall American’s booming serve two times in the opening set as Opelka committed an array of unforced errors.

The 25-year-old Russian continued his dominance in the second set as Opelka failed to rein in his errors and got broken twice more.

Medvedev then sealed the match with an early break in the third set and will next meet 22nd seed Cristian Garin.