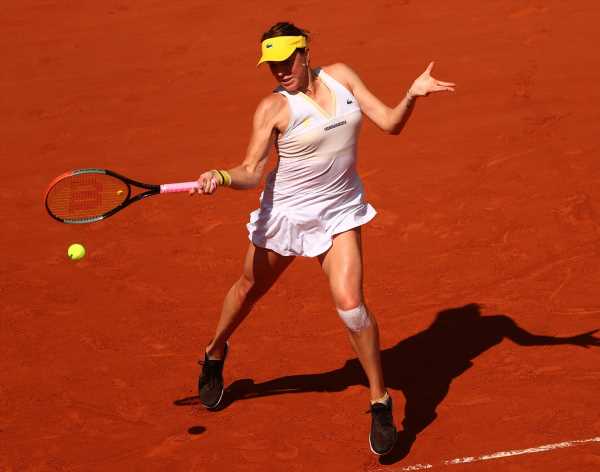 Russian Anastasia Pavlyuchenkova held a steady course to beat a wildly erratic Tamara Zidansek and reach the French Open final, showing all her experience to win 7-5, 6-3 on Thursday. 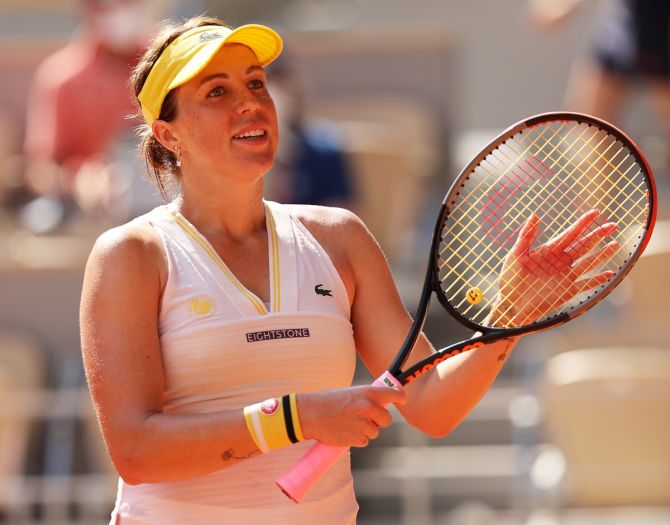 Slovenian world number 85 Zidansek made a flying start with her aggressive style earning her an early break but Pavlyuchenkova soaked up her opponent’s best shots and proved way too solid in the end.

Zidansek, like Pavlyuchenkova a Grand Slam semi-final debutant, cracked down 27 winners but struggled to contain errors at key moments of the match and handed over the first set with a double fault.

The 29-year-old Pavlyuchenkova forged 4-1 ahead in the second set and then snuffed out an attempted Zidansek comeback, clinching victory when her opponent blazed a backhand wide. 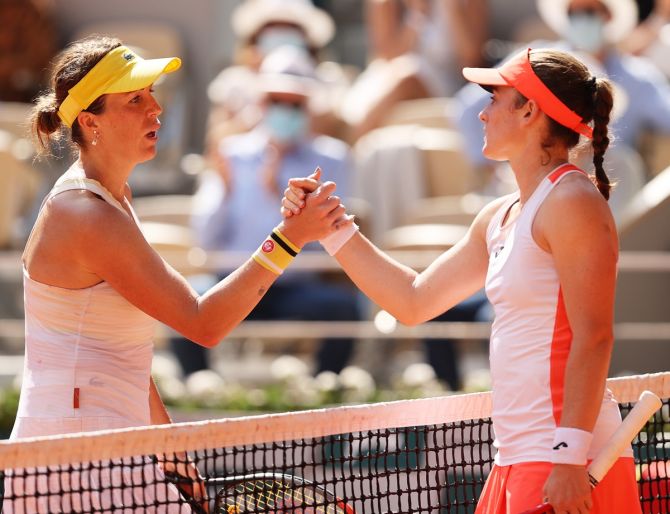 Pavlyuchenkova has reached her first Grand Slam final at the 50th attempt, breaking the previous record held by Italy’s Roberta Vinci who made the 2015 U.S. Open final in her 44th appearance in one of the majors.

In the final she will face either Greek player Maria