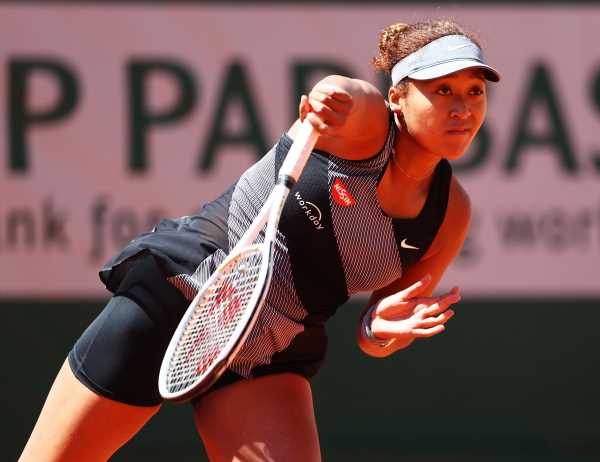 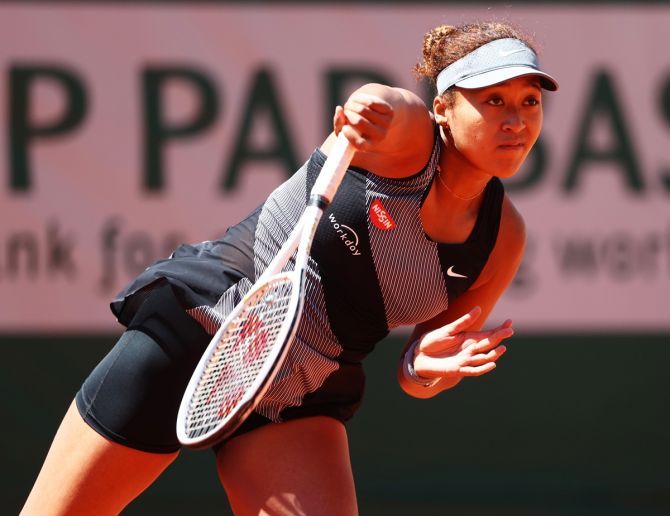 World number two Naomi Osaka began her French Open campaign with a 6-4, 7-6(4) win over Romanian Patricia Maria Tig on the opening day of the claycourt Grand Slam on Sunday.

The Japanese four-time major winner divided opinion ahead of the tournament with her decision to boycott press conferences citing mental health, but the debate made no impact on her performance on a sun-bathed Philippe Chatrier court.

The 23-year-old Osaka proved too powerful for the 63rd-ranked Tig and stamped her authority on the match early with a 5-2 lead but needed a second break of serve after the Romanian staged a fightback late on.

Tig saved a breakpoint and a match point to take the second set into a tiebreaker before Osaka sealed it with a backhand winner to set up a second round meeting with another Romanian in Ana Bogdan, who beat Italian Elisabetta Cocciaretto 6-1, 6-3. 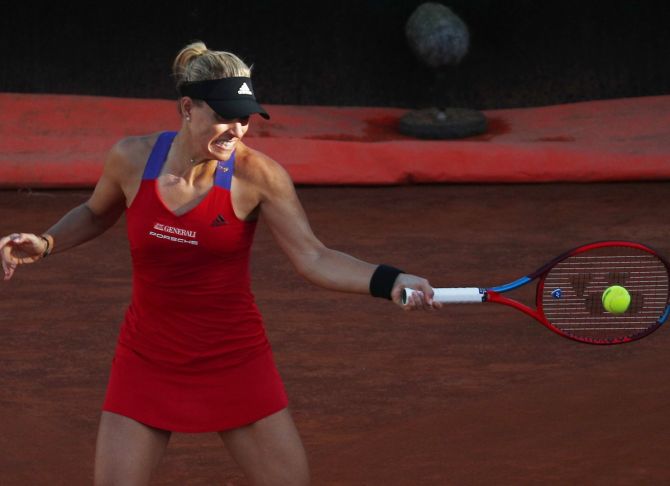 Former world number one Angelique Kerber’s poor record at the French Open got no help when the German was knocked out in the first round by Ukrainian qualifier Anhelina Kalinina.

In an indication that the 26th seed, who has never made it past the quarter-finals here despite winning the other three Grand Slams once each, is not a top name on clay, Kerber was scheduled to play on the outside court 14.

She bowed out with a 6-2, 6-4 defeat for her third first-round loss in a row on the Paris dirt.

“She started well and had nothing to lose, while it took me too long to get into the contest,” Kerber said afterwards.

In her last six tries she has failed to make it past the opening round on five occasions.

Kerber is now eager to play on a surface on which she fares better.

“I will try to learn from the match now because I played good the last few weeks and I had good matches,” she said.

“I did the best preparation I could do in the last few weeks on clay, but yeah, it’s fine, and now I’m looking forward to Wimbledon for the grass court season, and it sounds much better for me, so I’m happy that the next Grand Slam is on grass.”