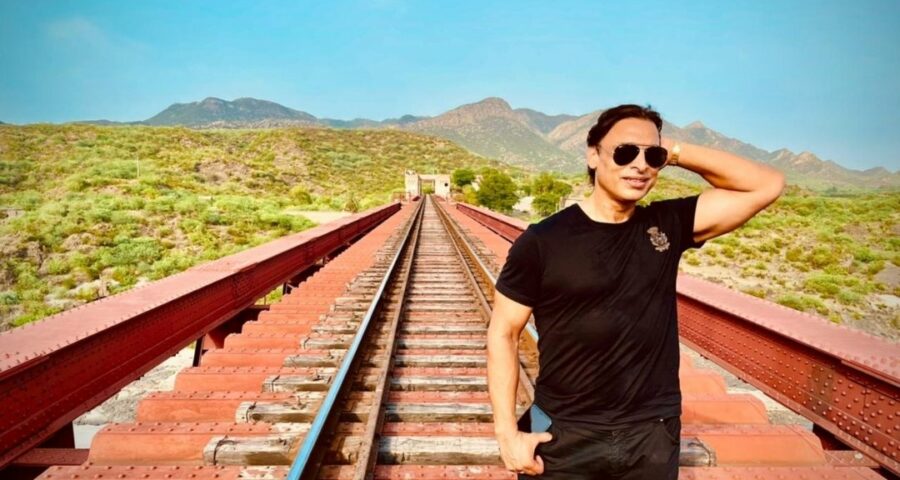 Former fast bowler Shoaib Akhtar quit his TV punditry job on-air on Tuesday following a heated exchange with the host of the show while analysing Pakistan’s victory over New Zealand at the Twenty20 World Cup.

Host Nauman Niaz took issue with Akhtar’s comments and said: “You’re being a little rude and I don’t want to say this, but if you’re being over smart, you can go. I am saying this on air.”

Akhtar, who was on the show alongside former players David Gower and Viv Richards, said he could not continue.

“A lot of apologies guys, a lot of apologies,” Akhtar said before storming off the set. “I am resigning from PTV. The way I have been treated on national TV, I don’t think I should be sitting here right now.”

Akhtar later in a video saying that “obnoxious” Niaz insulted him on live television.

“(It was) a very bad incident, very sad … it shouldn’t have happened.”