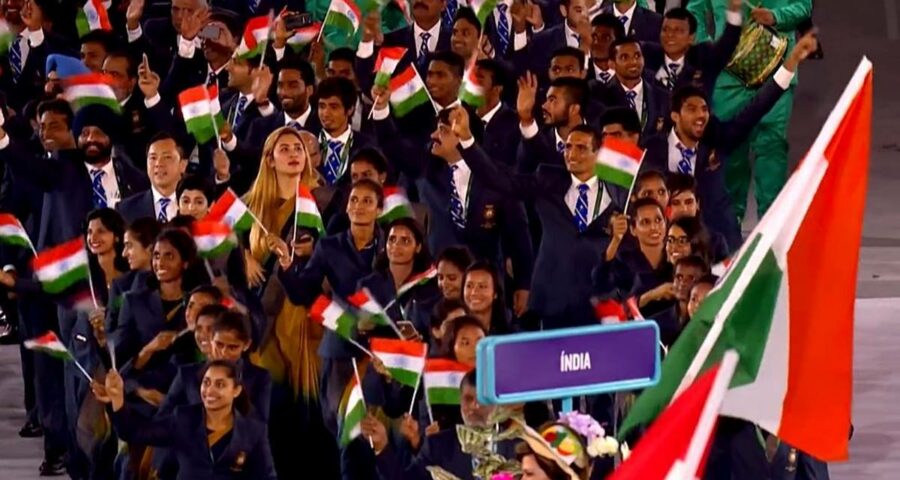 The IOA wanted the first batch of athletes and officials to leave on July 14 and serve three days of mandatory quarantine on reaching Tokyo. More than 120 athletes are bound for the Games. The first batch of India’s Olympic-bound athletes will depart for Tokyo on July 17, IOA President Narinder Batra revealed on Thursday while expressing disappointment at the Games organisers’ refusal to allow them to check in earlier than that.

The IOA wanted the first batch of athletes and officials to leave on July 14 and serve three days of mandatory quarantine on reaching Tokyo. More than 120 athletes are bound for the Games.

But in a letter to Kate Yoneyama, Regional Manager (Asia and Ocenia, NOC Relations) of the Tokyo Organising Committee of the Olympic and Paralympic Games (TOCOG), Batra wrote with the necessary approvals still pending, IOA was left with no other option but to send the first batch on July 17,” Batra stated.

He, however, did not divulge the strength of the group that will leave on July 17.

“…since we have not received the necessary approvals from TOCOG hence we are now coordinating for the departure of the Indian contingent from Indian 17 July 2021 and arrive in Tokyo on 18 July 2021,” the IOA chief wrote.

“We are extremely disappointed that our request has not been approved. However, given the medical protocols imposed on India for the 7 days prior to departure we have no other option now but to depart on 17 July and arrive on 18 July,” he added.

In view of the raging COVID-19 cases, the Tokyo Olympics will be held under a state of emergency in Japan without spectators from July 23 to August 8.

In his letter, the IOA chief has also asked for certain other clarifications like transfer from airport to the Games Village, meals of athletes, test kit distribution flow, and protocols related to pre-opening services like accommodation of athletes/support staff.

He has also sought an advisory on the laundry services during the three-day quarantine period.

The Indian athletes who are training abroad, such as boxers and shooters, will be exempt from the stricter regulations that have been put in place for those arriving from high-risk COVID-hit countries like India.