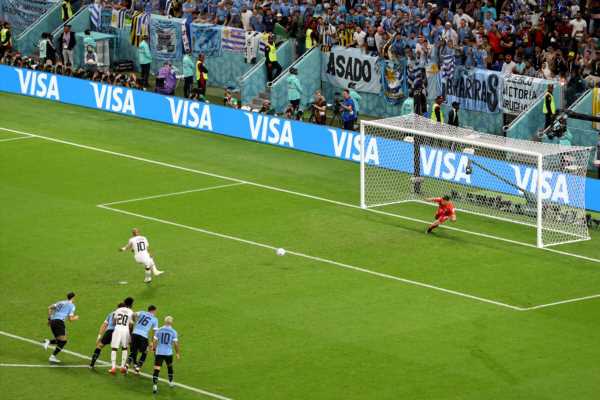 Ghana squandered an early penalty against Uruguay in their decisive Group H match at the Al Janoub Stadium on Friday, reviving memories of their 2010 World Cup heartbreak suffered at the hands of the same team.

Ghana captain Andre Ayew hit a feeble left-footed effort from the spot in the 21st minute which was saved by goalkeeper Sergio Rochet, who had been adjudged after a lengthy VAR review to have brought down Mohammed Kudus.

It was 12 years ago in South Africa when Ghana were on the brink of becoming the first African side to play in the semi-finals that Asamoah Gyan’s last-gasp shot at the end of extra time was handled on the line by Luis Suarez.

Suarez was back in action against Ghana on Friday, captaining the team in his fourth World Cup. 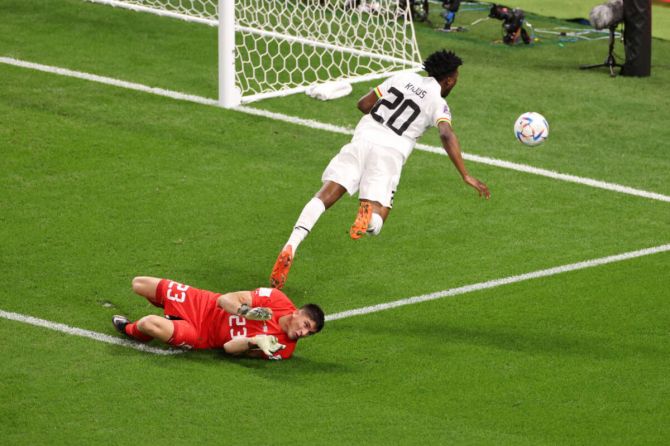 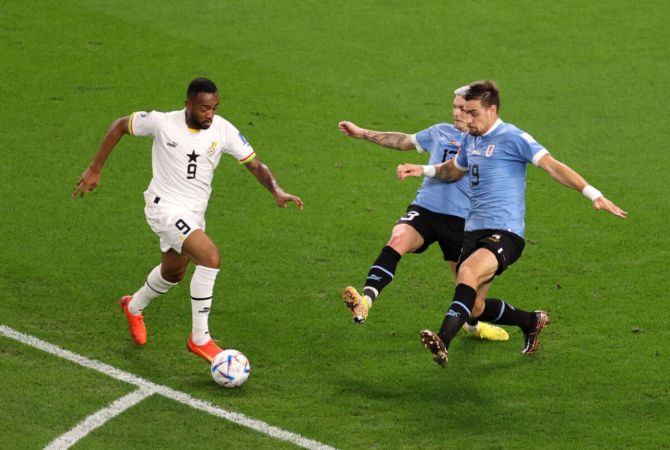 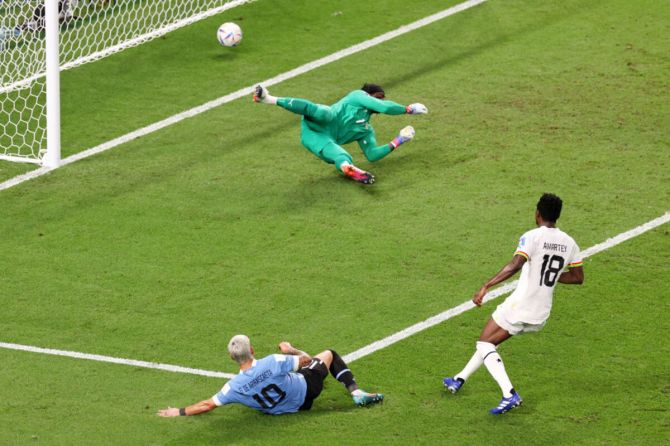