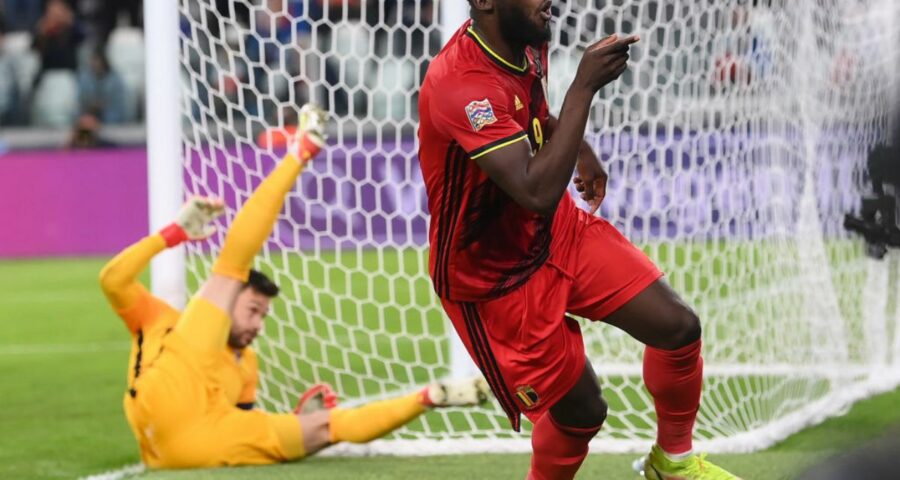 Belgium’s ageing “Golden Generation” will begin their final shot at World Cup glory against Canada on Wednesday but will do so without talismanic forward Romelu Lukaku, who has been central to their success in recent years.

The Group F game at the Ahmad bin Ali Stadium in Al Rayyan is a tricky opener for Roberto Martinez’s side against opponents appearing at a global final for the first time in 36 years, who will be fired up to spring a surprise.

Lukaku, who is set to miss his side’s first two games at least, is not the only player potentially out. Right-back Thomas Meunier trained on his own on Sunday having seemingly recovered from a broken cheekbone last week, but the powerful striker will be the biggest loss.

Martinez has admitted that without Lukaku his team, ranked second in the world, have to alter their style and personnel and the latter’s replacement Michy Batshuayi failed to impress in a 2-1 friendly defeat by Egypt on Friday. Not that the coach is hitting the panic button.

“This group has been together for six years, it is not that there is suddenly nothing left,” Martinez told reporters.

“That is why we should see this match (against Egypt) mainly as a wake-up call. It was also useful in giving some players much-needed minutes.”

“Now it’s just a matter of getting everyone ready. We can’t expect to win at the World Cup if we aren’t at our best.”

Captain Eden Hazard has barely played at Real Madrid this season but is likely to be the main creative force along with the mercurial Kevin De Bruyne, who can unlock even the stingiest defence. Defender Jan Vertonghen appears to have overcome injury and got 20 minutes against Egypt.

A big question for Martinez is how to use in-form forward Lois Openda, who made his international debut in June and has been an impressive addition to the squad and an alternative to Batshuayi.

Canada are relishing their return to the big stage, with their only previous World Cup appearance in Mexico in 1986, when they lost all three games without scoring a goal.

“Collectively, we have to be very tight as a team and move as a unit, as a collective,” midfielder Jonathan Osorio said.

“Finding the right times to put pressure on them and try and get them to make mistakes or try to win the ball and things like that. And then offensively we have to be fluid.”

While Osorio admits the absence of Lukaku is a boost to his side, there are plenty of other threats in the Belgium team.

“We know that they have quality players and whoever they put on the field, it will be quality and they will make try to make it difficult for us. We’ll be prepared for whoever steps on the pitch,” he said.

“We want to show that we are a football nation and we can compete with the best in the world.”