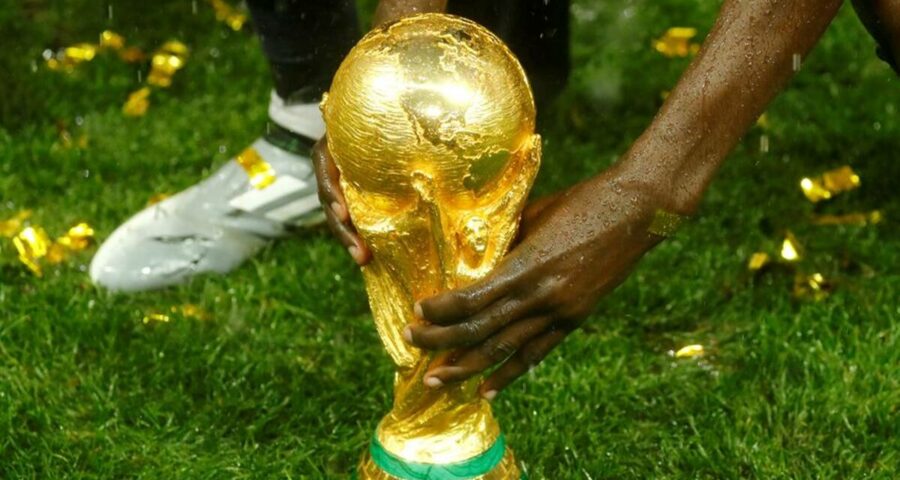 The CAS has rejected La Liga's complaint against players being mandated to play FIFA World Cup qualifiers in South America with little rest time before resuming matches for their clubs. 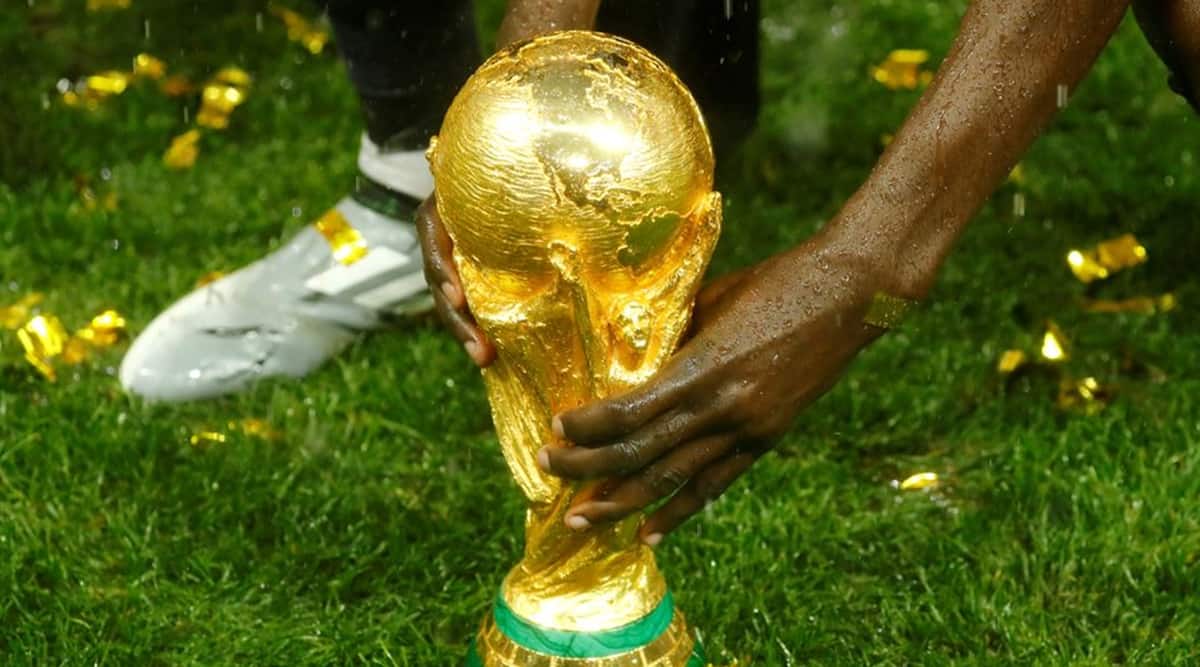 The Court of Arbitration has rejected the Spanish league’s complaint against players being mandated to play World Cup qualifiers in South America with little rest time before resuming matches for their clubs.

While world football’s governing body said the “decision confirms the legality of FIFA’s decision,” it was not immediately clear if the CAS ruling was focused only on the admissibility of the case being launched by the Spanish league.

CAS told The Associated Press that “the reasons for the decision are not known yet,” while confirming it dismissed La Liga’s “appeal and urgent request for provisional measures against FIFA.”

FIFA extended the international window next month to allow South American teams to play a third World Cup qualifier less than two days before domestic leagues are due to resume in Europe.

The Spanish league said “it will continue with procedures in various judicial bodies since FIFA’s decision on the alteration of the international match calendar transcends this specific problem; it is a clear declaration of intent to infringe on the autonomy of domestic leagues, in an abuse of rights.”

However, La Liga has offered clubs charter flights for affected players and requested that the Spanish football federation postpones fixtures or adjusts kickoff times for games scheduled for immediately after the international break.

“We emphasize that, due to FIFA’s decision, the affected players will rejoin their club teams on Friday after having played three games, and many of them will play league matches on Saturday or Sunday, clearly not being in a position to compete under equal conditions with their clubs,” the Spanish league said in a statement.

The leagues in England, Spain, Italy and France have criticized FIFA for ordering players to travel for the triple-header of games next week in South America.

English clubs told players they will be blocked from going to countries on the U.K. red list of nations, including all of South America, which requires 10 days of mandatory hotel quarantine upon return.