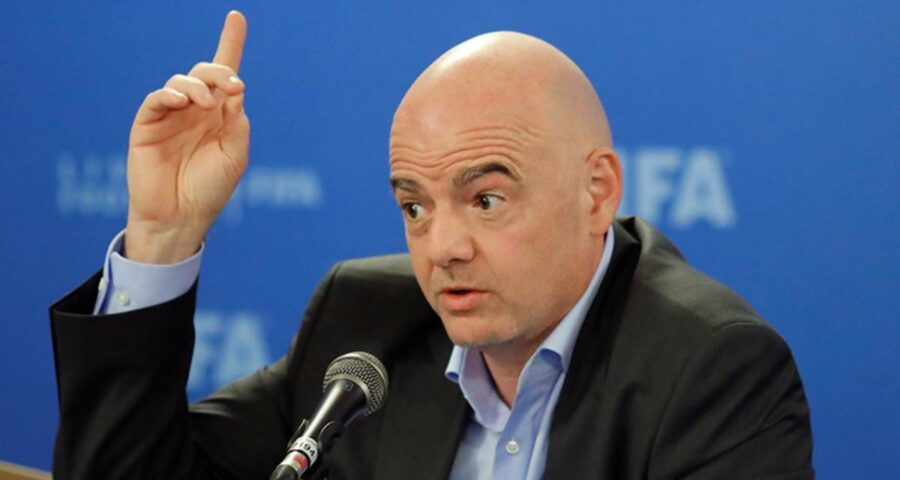 The FIFA Council confirmed that the 72nd FIFA Congress will be held on 31st March 2022 in Doha, Qatar, in conjunction with the Final Draw for the FIFA World Cup Qatar 2022. 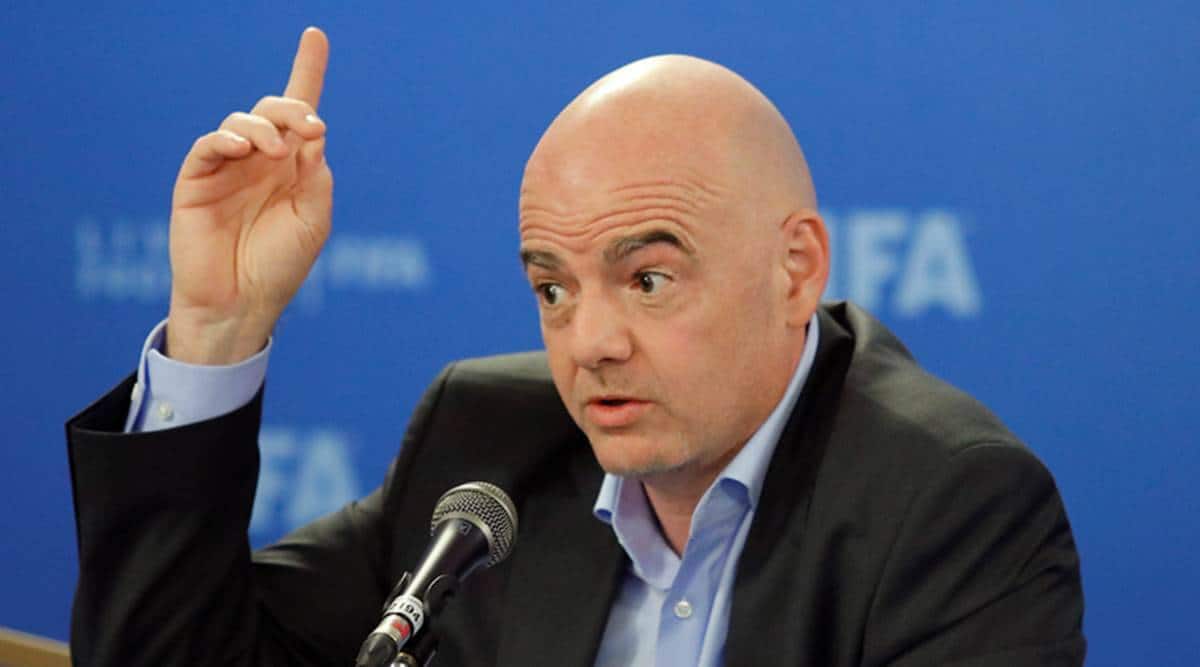 The FIFA Council on Wednesday endorsed the holding of a global summit 20th December 2021 by videoconference in order to discuss the future of football after receiving a detailed update on the ongoing consultation process on the topic.

Following the request by FIFA’s member associations at the 71st FIFA Congress in May 2021 that a feasibility study be carried out to explore the possible impact of holding the FIFA World Cup and the FIFA Women’s World Cup every two years instead of four, FIFA has been implementing a comprehensive consultation process involving all stakeholders.

This process has focused on addressing international match calendar issues for both women’s and men’s football, presenting proposals for global youth tournaments, and ensuring all proposals support player health and well-being.

The FIFA Council’s decision will now provide the platform for FIFA’s 211 member associations to further discuss the proposals in the coming weeks, with the objective of reaching an agreement on the structures of club and national team competition windows within the international match calendars for women’s and men’s football.

In addition, the FIFA Council also appointed the United Arab Emirates to host the seven-team FIFA Club World Cup 2021 in early 2022 with the precise details to be communicated later.

The FIFA Council confirmed that the 72nd FIFA Congress will be held on 31st March 2022 in Doha, Qatar, in conjunction with the Final Draw for the FIFA World Cup Qatar 2022.

FIFA President Gianni Infantino also informed the FIFA Council of his intention to be closer to the FIFA World Cup and, therefore, to divide his presence between Zurich, Doha and across the world, in order to deliver his presidential duties.