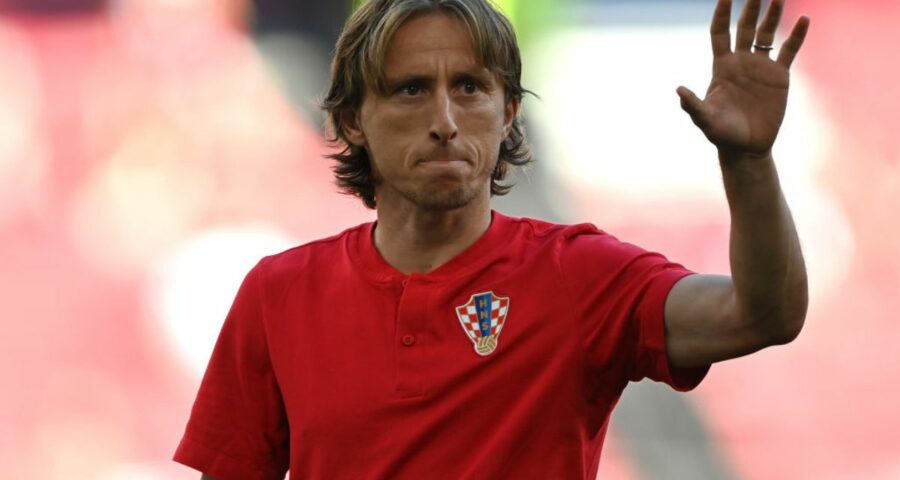 Croatia captain Luka Modric on Tuesday sought to quash early talk of a repeat of his country’s astonishing 2018 World Cup run and said comparisons about his own form were pointless distractions from tough games ahead.

Modric was the player of the tournament at the World Cup in Russia, when Croatia defied the odds to come from behind and go to extra time in an unprecedented three knockout matches, before losing to France in the final.

To get there again, Croatia will need a good start against Wednesday’s opponents Morocco in Group F, before facing Canada and second-ranked Belgium.

“Definitely, what we’ve been through in 2018 in Russia is unforgettable and indelible in my mind. Others can continue speaking about it but we need to put it aside and focus on what’s ahead,” Modric told a news conference.

“Many players at the 2018 World Cup in Russia are not here, we have new players, new quality young players with fresh blood and energy. This is a new tournament and we have to look at it that way.”

Croatia’s World Cup qualification was smooth and they topped their Nations League group ahead of France, though the bookmakers still have Croatia as outsiders in Qatar, despite wins in their last six matches.

But the lack of hype is just the way the 2018 Ballon d’Or winner wants it.

Modric said it was important to respect opponents in Qatar, including Morocco, describing the players as phenomenal and highly motivated.

“We have to maintain a modest attitude and not make big promises or make great claims that we’ll achieve something,” he said.

“I’m prepared physically and I’m in great shape. I’m healthy but drawing comparisons with other World Cups makes no sense. It’s important to feel prepared and ready to win.”

At 37, Modric remains a maestro in the Real Madrid midfield and has not entertained talk of retirement, but when asked about Cristiano Ronaldo’s pledge to bow out for good if Portugal win the World Cup, Modric said he would do the same.

“If this happens it would be great. I’ll retire if we win,” he said.