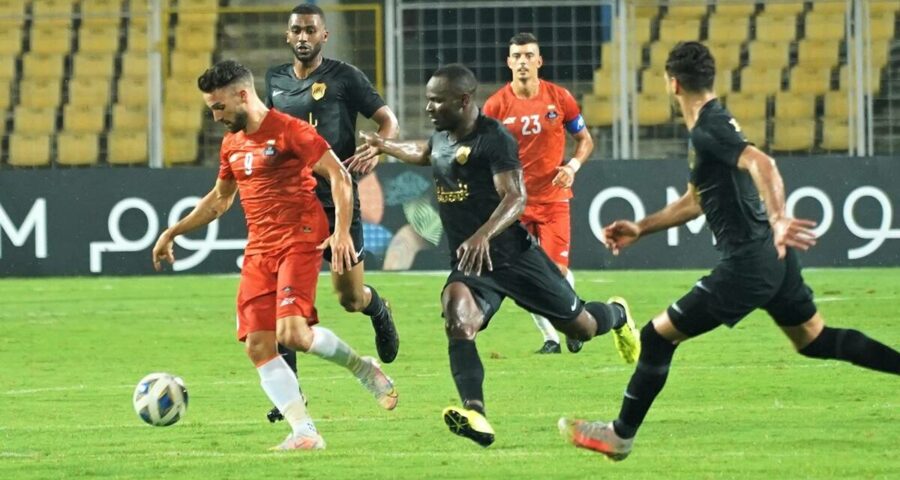 FC Goa have so far surpassed expectations in the AFC Champions League, playing two goalless draws against Qatar's Al-Rayyan and UAE's Al Wahda in their first two outings in the group stage. Debutants FC Goa deserve to compete in the AFC Champions League, says Persepolis FC head coach Yahya Golmohammadi, who is expecting a tough fight against the Indian side on Tuesday.

The first Indian outfit to play in the continent’s top-tier club competition, FC Goa surpassed expectations when they held Al-Rayyan and Al Wahda to goalless draws in their first two outings of the prestigious league.

They occupied the second spot in the group table.

The ISL side will now take on Group E toppers Iranian champions Persepolis.

“I saw both their matches, and they have been really working, and been running a lot. It’s (FC Goa’s position on the table) not only surprising for us, but also for everyone else in the ACL,” said Golmohammadi on the eve of the match.

The Indian club is not only technically sound but the players are mentally tough as well, according to Golmohammadi,

“From the mental aspect, they are on a real high, and they have been doing well on the technical aspect as well. It is not by accident that they stopped two good teams. They did it on merit.”

“It will not be easy against them tomorrow. We need to concentrate hard because our rivals are very good at counter-attacking,” continued Golmohammadi.

Ahead of their match against Persepolis, FC Goa head coach Juan Ferrando said that it was akin to a “dream” for his side.

Merely a second-place finish in the group stage does not guarantee Goa a qualification into the knockout stage.

Only three best second-placed teams from the West Asian Groups — Groups A, B, C, D and E — will progress to the knockout stage.

However, Ferrando is not thinking that far ahead about qualification just yet.

“From my point of view, the most important game is the next one, and we play Persepolis next. I love this competition, but we need to take it step by step.

“We will try to get more points, but it’s about the mentality. The players need this experience (of playing at this level),” stated Ferrando.

“It will not be easy, because Persepolis have a lot of experience already in the ACL. It is necessary in this case, that we work three times more than them. At the end, we need to maintain focus every second, tomorrow, or we may have big problems,” he said.