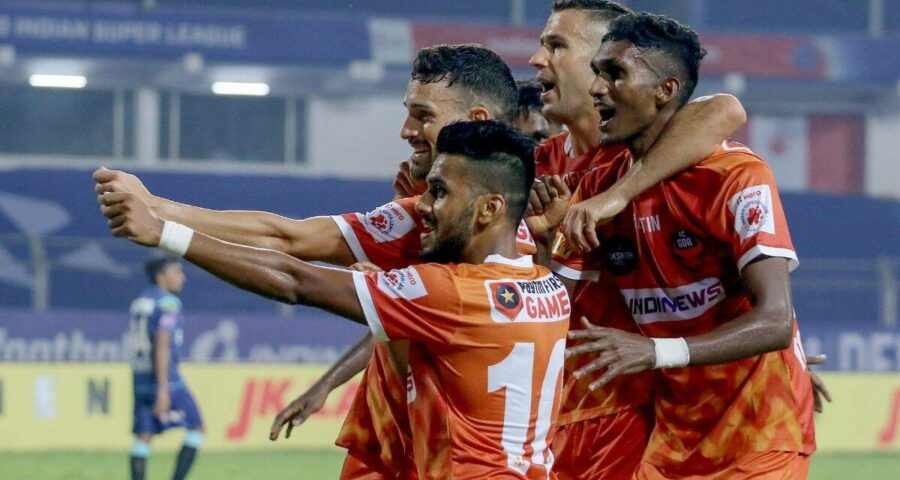 FC Goa will begin their maiden voyage into the AFC Champions League on April 14 when they take on Qatar's Al-Rayyan. Indian Super League side FC Goa on Thursday announced a 28-member squad for the upcoming AFC Champions League campaign, including 11 players from the state.

The club has submitted its squad to the Asian Football Confederation.

The Gaurs will begin their maiden voyage into the continental club competition on April 14 when they take on Qatar’s Al-Rayyan.

As per the rules, all clubs are allowed to have no more than four foreign players in their squad. Out of this, one of them must belong to an AFC (Asian Football Federation) member association country. Australian defender James Donachie fulfills that criteria.

Forward Igor Angulo and midfielder Alberto Noguera miss out from amongst the club’s foreign contingent that played in the last ISL.

Meanwhile, Romeo Fernandes made a comeback to the FC Goa main team for the first time since 2016.

The FC Goa squad sees 4 foreigners being named in the squad in addition to 11 players from the home state.