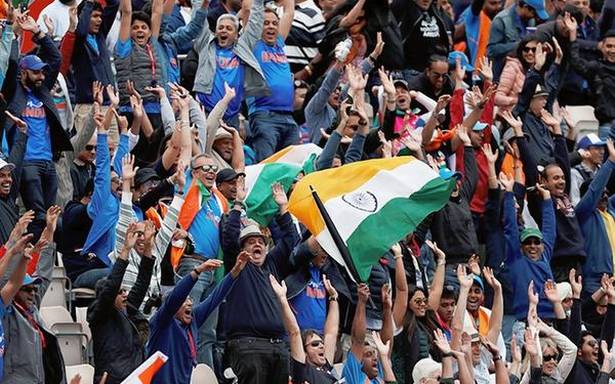 ‘Around 4000 spectators to be permitted for marquee clash’

The World Test Championship final between India and New Zealand in Southampton will be held in the presence of 4000 spectators, Hampshire County Club head Rod Bransgrove has said.

The COVID-19 situation has improved in the UK and around 1500 people were allowed to watch the county game between Leicestershire and Hampshire at the Ageas Bowl, which hosts the WTC final from June 18.

Bransgrove told the website that the England and Wales Cricket Board (ECB) and the ICC are permitting a crowd of “4000 people” in the eagerly-awaited clash.

“I understand 50% of the permitted crowds will be taken by the ICC and we will be selling the rest 2000 tickets. We have already received more than double applications from the fans,” Bransgrove said.