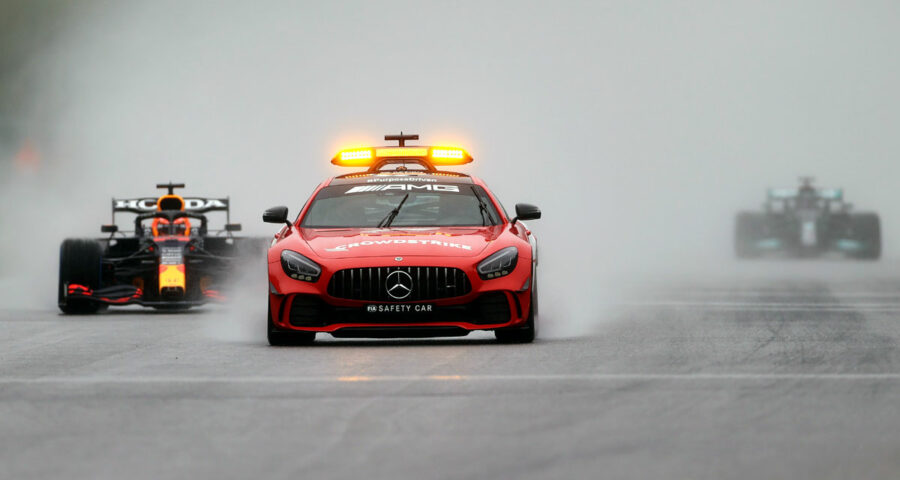 Red Bull’s Max Verstappen won the rain-hit Belgian Grand Prix on Sunday without racing even a single lap as half-points were awarded for only the sixth time in Formula One history.

After some three hours of waiting for the rain to subside, the race started from the pitlane and behind the safety car and was then stopped after completing the two laps required to award half points. 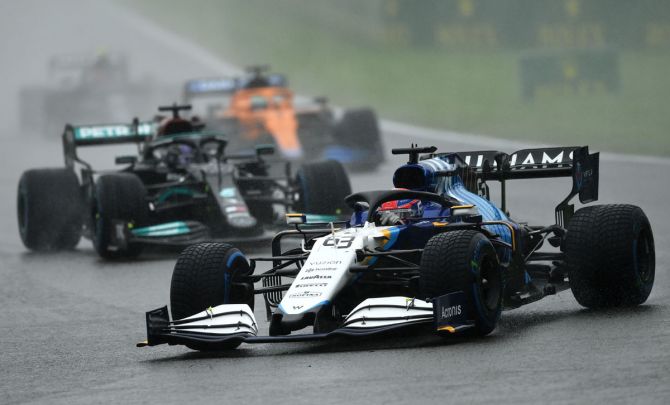 Hamilton’s overall lead over Verstappen was cut from eight points to three.