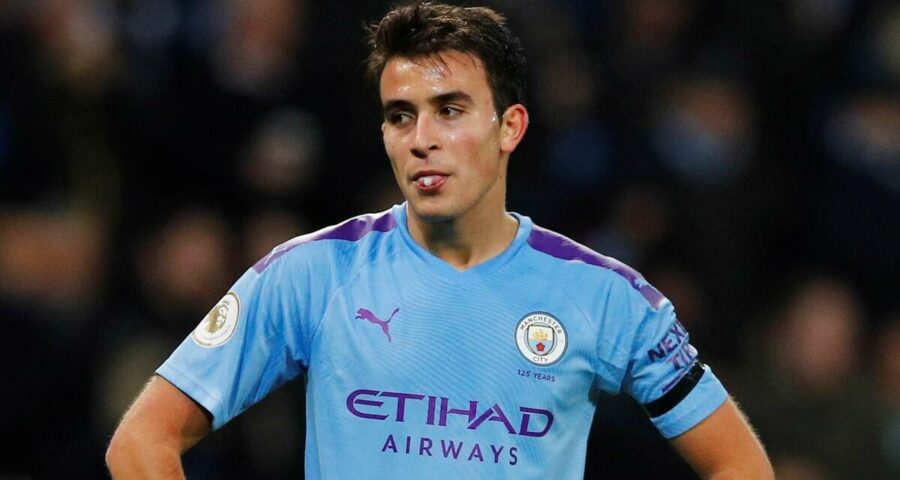 Eric Garcia will return to his boyhood club on a deal until the end of the 2025/26 season after three years at City and follows Sergio Aguero in making the switch from Manchester to the Camp Nou. Barcelona on Tuesday confirmed that Manchester City defender Eric Garcia would join them on July 1 when his contract with the Premier League champions expires.

Garcia will return to his boyhood club on a deal until the end of the 2025-26 campaign after three years at City and follows striker Sergio Aguero in making the switch from Manchester to the Camp Nou.

Barca said they had included a 400 million euros ($489.52 million) buyout clause in the 20-year-old Garcia’s contract.

The defender was limited to 12 matches in all competitions during the 2020-21 season due to injuries and illness. He is set to be unveiled at the Camp Nou later on Tuesday.

Argentine striker Aguero, who will officially join Barca on a two-year deal on July 1, said he hoped to play alongside compatriot Lionel Messi.

Messi, who is godfather to Aguero’s son, will see his contract expire this month and there has been no news of an extension.

“I hope we can play together,” Aguero told reporters.

“But the thing with Leo is that he’ll make decisions with the club. I’ve been with him since a kid with the national team, I know him very well, and think he’ll stay here.”

Messi requested to leave Barca last year and was linked with a move to City or Paris St Germain but opted to stay for another season.

He was given permission by head coach Ronald Koeman to miss their final La Liga match of the season and take holiday.