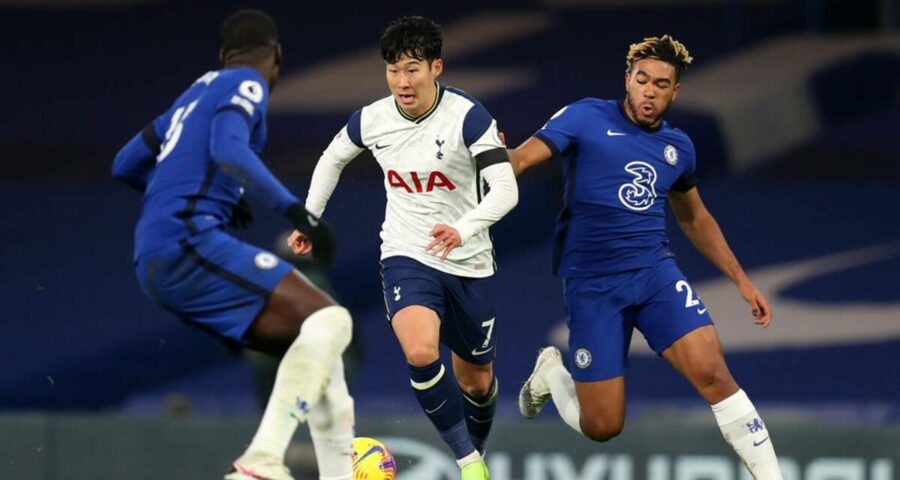 According to a release, Tottenham Hotspur will work to minimise emissions from matchday activity such as travel to and from the stadium for both fans and clubs, and dietary choices at the stadium. On September 19, Tottenham Hotspur and Chelsea are all set to renew their city rivalry in the Premier League but this time there will be a sense of uniqueness permeating through the proceedings. According to a release issued by Spurs’ official website, the match aims to become the world’s first elite-level football game which aims to be a net zero carbon fixture. With that in mind, they have branded the match as #GameZero.

What does net zero mean

Net zero refers to the balance between the amount of greenhouse gas produced and the amount removed from the atmosphere.

In the context of the match, this can be achieved when direct emissions associated with it (for example, fan and employee travel, energy use of the stadium, production of food and drink) are reduced as much as possible and the remainder is ‘offset’ through natural projects, says BBC.

These can include investing in organisations that plant trees or charities that help clean oceans, or by contributing to projects exploring more ways to produce renewable energy.

Spurs and Chelsea vow to adhere to the plan

According to the release issued by the Tottenham website, for the match to be net zero, the club will work to minimise emissions from matchday activity such as energy used to power the game, travel to and from the stadium for both fans and clubs, and dietary choices at the stadium.

They will be encouraging fans attending the Chelsea match to take sustainable actions on the day, including, using public transport, cycling to the match, choosing a plant-based food option with all food served inside the stadium locally and sustainably sourced, with plant-based options available across all outlets and in Premium areas. They will also keep an eye on recycling waste with clear recycling instructions for fans on its bins, as well as a reusable beer cup scheme.

Furthermore, the Spurs squad will travel to the match by coach to reduce the number of car movements, and as the away team, Chelsea will also be asking all their staff to travel across London sustainably.

Both sets of players will head to the stadium on a coach that is running on biofuel, which is a form of renewable diesel produced from food waste products and reduces carbon emissions significantly and the players from both teams will also be drinking water on the day from cartons provided by Spurs, as opposed to plastic bottles, the release further stated.

Tottenham Hotspur chairman, Daniel Levy, said: “We are delighted to be the chosen partner of Sky on this ground-breaking initiative that will demonstrate the role our game can play in addressing the urgent issue of climate change.

“As the Premier League’s greenest club, Tottenham Hotspur is passionate about our planet – we look forward to showcasing our wide range of sustainable measures that are already in place and encouraging our fans to take simple actions that can make a huge difference.”

In January, Spurs were named the Premier League’s greenest club, after a study was conducted by the Sport Positive Summit, who are supported by the UN.

This match is supported by COP26, the UN Climate Change Conference and Jonathan Licht, managing director at Sky Sports, explained that even small changes can help.

“We hope that by using the power of sport, we can inspire and support football fans to make simple changes to reduce their carbon footprint and make more climate-friendly choices,” he said.