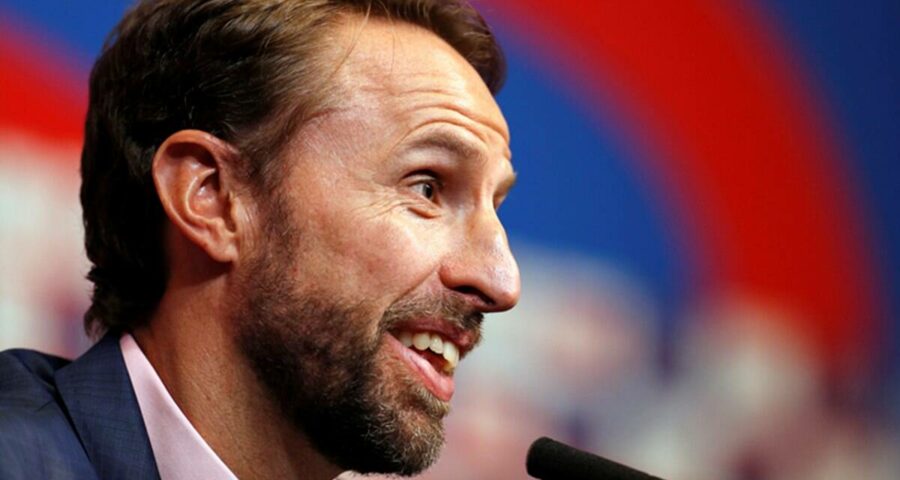 It was the first time an England side has made the anti-racism gesture in front of a home crowd. England and Austria players took a knee before their warmup match and it was met with a mixture of loud boos and applause in a late 1-0 win over Austria in Middlesbrough, UK. Bukayo Saka scored his first international goal to earn the win for England.

It was the first time an England side has made the anti-racism gesture in front of a home crowd.

“I did hear it,” England coach Gareth Southgate said of the jeers. “It’s not something on behalf of our Black players that I wanted to hear because it feels as though it’s a criticism of them.

“I think we have got a situation where some people think it’s a political stand that they don’t agree with. That’s not the reason we are doing it. We are supporting each other.”

Jordan Henderson, picked by England for Euro 2020 despite having not played since February because of a groin injury, didn’t feature because he felt some discomfort early Wednesday.

In what could be a bad news to England’s Euro preparations, their Liverpool right back Trent Alexander-Arnold, who was selected by England for Euro 2020 after being dropped for international matches in March, sustained a thigh injury late and had to be helped back to the locker room.

Southgate said some fans do not understand the message behind players taking a knee before matches. Around 7,000 fans were at Middlesbrough’s Riverside Stadium for the Euro 2020 warm-up and jeers could be heard from sections of the crowd before they were drowned out by applause from other supporters.

Players have been taking a knee before kickoff in support of the anti-racism ‘Black Lives Matter’ movement but Southgate said some fans view it as a “political stand” they do not agree with.