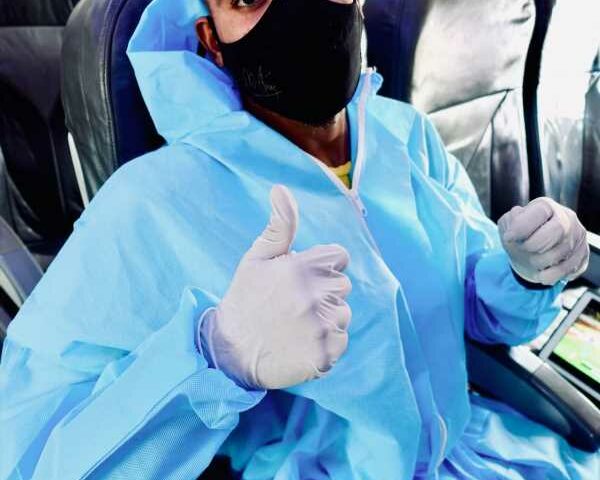 ‘First stop, Mumbai #TeamIndia’, BCCI tweeted as the cricketers touched down in the megacity.

According to Press Trust of India, the BCCI deployed three charter flights — from Delhi, Hyderabad and Chennai — for both the men and women cricketers to assemble in Mumbai and join the team bio bubble on May 24 before flying out for the tour of England. 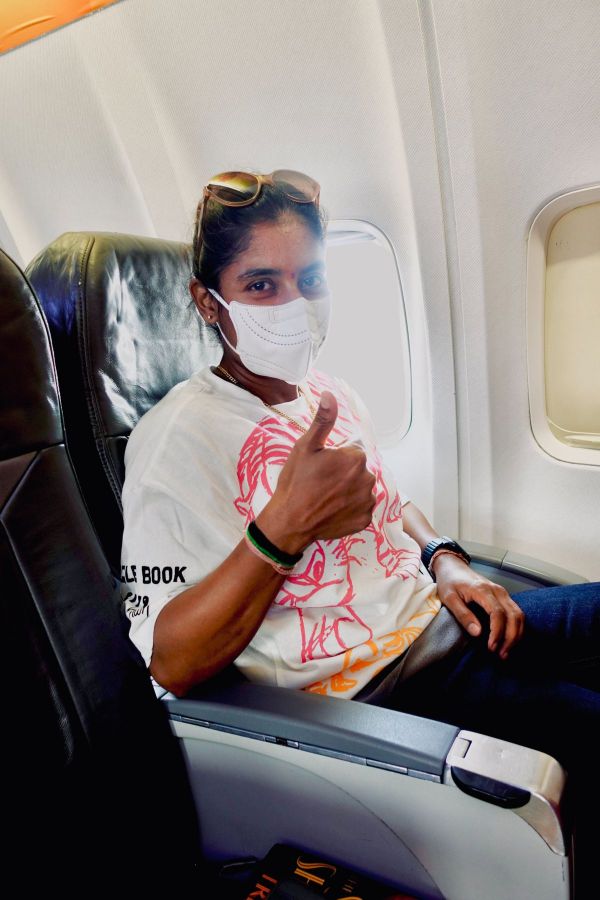 All players entering the bubble are expected to carry three RT-PCR negative results. There will be three more tests on alternate days.

Virat Kohli’s team will play the World Test Championship final against New Zealand from June 18 to 22 before playing a five Test against England that kicks off on August 4.