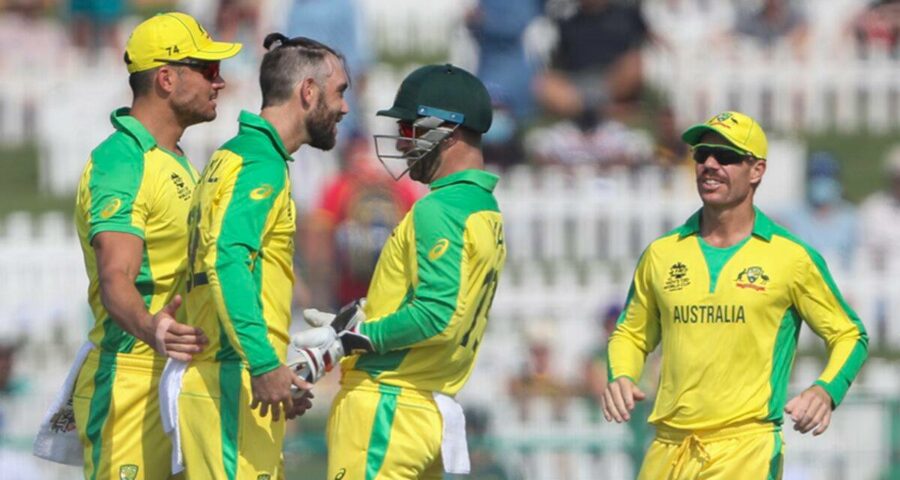 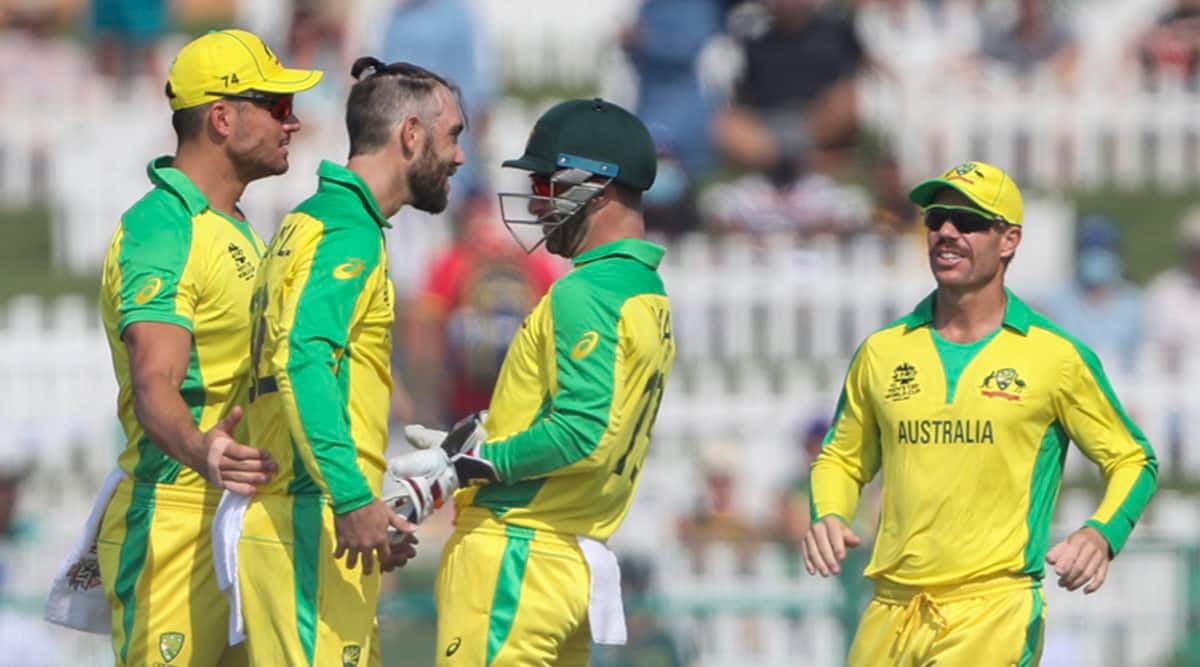 One didn’t really have to look at the action in middle to understand which way the match was swinging. As Australia dug a hole for themselves, a glimpse at the Australian dugout told the match story. Captain Aaron Finch and coach Justin Langer sat in the dugout looking calm, with wide grins as Steve Smith and Glenn Maxwell pulled Australia closer to South Africa’s modest total. Not for nothing are the two batsmen a captain and coach’s delight. After a wobbly start, the duo steadied the Australian ship and Australia’s captain-coach had little to worry about. But the smiles disappeared from their faces immediately after Smith walked back thanks to Markram’s stunning catch in the outfield. And once Maxwell was dismissed soon after, they looked genuinely worried, and Finch was already wiggling around. Within minutes, the cheerful mood in the dugout turned gloomy. It stayed that way until the last over and the smiles and fist pumps were back only after Marcus Stoinis helped Australia cross the finish line.

Markram on the mark

Aiden Markram’s remarkable catch had shades of Dean Jones and Roshan Mahanama. We have the first great catch of the world cup which might prove pretty difficult to overshadow in the rest of the tournament as far as boundary catches go. Steve Smith had smashed a pull off Anrich Nortje and might well have been thinking of a six when he was given the shock of his life by Markram. From his position at long-on, Markram charged to his right and dived full length and to his right even as he twisted his body to pouch it. It’s one thing to dive forward or to the side in the slips, but to do a side-ward plunge near the boundary and cover the angle is quite something else. No doubt, Smith was seen shaking his head and puffing out deep breaths in the dugout.

Couple of overs later, in the 17th, he had another shot at what would not only have been a great catch but possibly match-clinching one. Australia needed 33 runs from 21 balls at that stage when Mathew Wade drove Rabada uppishly to right of mid-on where Markram sidestepped to his right before realising the ball was dipping rapidly. He threw in a dive but couldn’t get to the ball. On his knees, wearing a sullen look, he punched the ground.

The Aussies welcomed the T20 World Cup with new hairstyles. Glenn Maxwell, who dismissed South African skipper Temba Bavuma in the second over of the innings, sported a novel hairdo: fade on the sides and a top knot. When Maxwell removed Bavuma, his teammates came rushing to pat his head, bringing all the focus onto Maxwell’s hair. The look has proven to be decisive on social media, with compliments mixed with comments such as ‘Maxwell’s mid-life crisis’. Asked by Mark Nicholas during the break if it was his lucky hair-do, the 33-year-old replied: “It’s because it’s going in my eyes and there’s no hairdresser on tour.”
Adam Zampa, who picked up two wickets in an over, too took the field with a new haircut. The leggie, who sported a shaved head earlier this year, turned up with short-medium hair. Earlier this year, ahead of the West Indies series, Zampa had told cricket.com.au: “The thinking is that I have never actually seen the shape of my head. I shaved once when I was eight. I dyed my hair blonde, put some red dye in it. I loved Funky Miller.” Who knows, if Australia win their first T20 World Cup, perhaps an Aussie cricketer would draw inspiration from former Indian captain MS Dhoni, who went bald after India’s 2011 World Cup win.

At the first sighting of the lap shot decade or so ago, many feared that the batters would tap the ball on to the stumps. However it seldom happened. Especially for someone as good as Quinton de Kock, who it seemed could play it in sleep… until this World Cup. What a time for the shock to set in for him. He shuffled across to Josh Hazlewood and tried the lap. The ball richocheted off the bat onto his arm and lobbed, but by this time de Kock had moved a bit far from the stumps. And watched with horror as the ball lobbed on to the stumps. The dove-eyes of de Kock mirrored his sadness. In the stands, a young South African boy buried his head down, which stayed there for a while.

And to think they couldn’t find a place for Faf du Plessis. It was a shambles of a batting performance after two sweetly times fours by the skipper Temba Bavuma. From then on it was an inexorable slide to mediocrity. “When you are working with free agents, you have to come together. You have to find a balance that works for both the team and the free agents. With Faf in particular, we struggled to find that balance,” said former captain Graeme Smith, who is the director of Cricket South Africa. Without that free agent Faf, the imbalance and lack of quality in the team was hard to hide. Watching in the stands was Smith himself, with a grim stare at the proceedings.