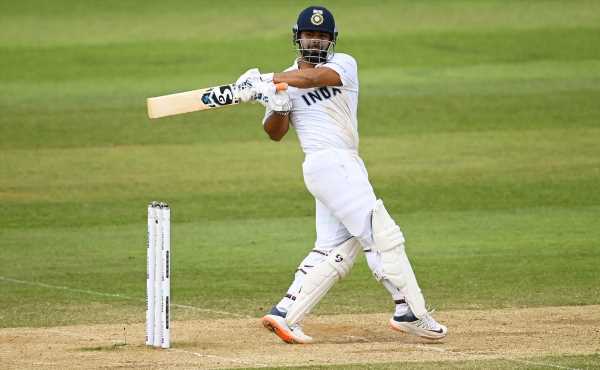 Virat Kohli said that his side does not want wicketkeeper-batsman Rishabh Pant to lose his positivity or his optimism about changing a match situation for India.

Rishabh Pant’s aggressive approach didn’t yield results but his repeated attempts to charge down the track against pacers and missing the swinging deliveries raised questions about his game awareness.

The skipper, however, seemed fine with his intent to score rather than looking to survive.

“Look, Rishabh is just going to be a very expressive player whenever he gets an opportunity. Whenever there is a situation that needs to be understood, I think he assesses it really well. When things don’t come off, you can say that it was an error of judgment and that’s acceptable in sport, but we don’t want him to lose his positivity or his optimism in changing the situation for the team, and that’s where his USP lies,” said Kohli during a virtual press conference.

“We will definitely continue to back him to play that way and find ways to put pressure on the opposition and find ways to score runs, which is his natural game. We’re not too worried about that. I think it’s up to him to understand whether it was an error of judgment and rectify it moving forward because he has a long career with the Indian team, and certainly someone who could be a matchmaker for India on consistently many occasions in the future,” the skipper added.