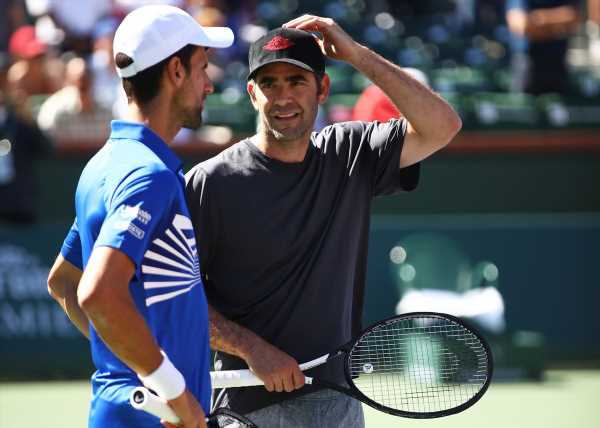 Earlier this month the 34-year-old Serbian broke a tie with his childhood idol Sampras by clinching the year-end ranking for a record seventh time during his title-winning run at the ATP Masters 1000 event in Paris.

Djokovic was presented with the year-end world number one trophy on Monday in Turin, Italy, after his victory over Norway’s Casper Ruud in the season-ending ATP Finals.

“I was ‘The Man’ for those number of years, and he’s been ‘The Man’ even more so,” Sampras, who won 14 major singles titles before retiring after the 2002 US Open, was quoted as saying by the ATP Tour website.

“I think he’s been more consistent, he’s won more events, he’s got more majors. I could go on and on talking about his career. I don’t think you will see (seven year-end number ones) again.”