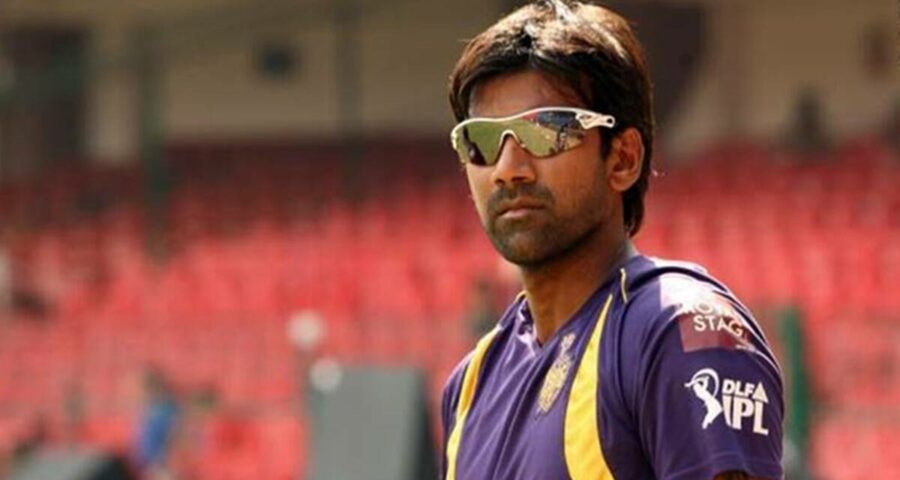 Balaji, who is a regular feature in the Chennai Super Kings dug-out has gone into isolation after returning with two RT-PCR positives on Monday 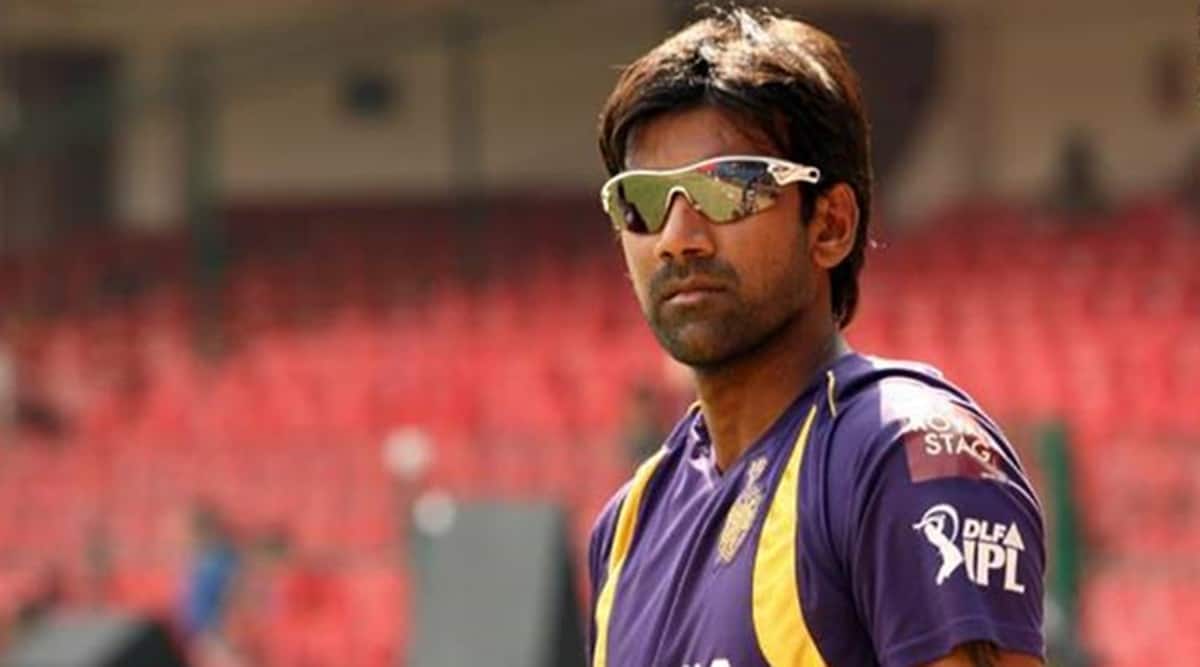 Chennai Super Kings bowling coach L Balaji testing positive for COVID-19 has left the BCCI in a fix about the next few IPL games in Delhi after postponement of Monday’s evening match between Kolkata Knight Riders and Royal Challengers Bangalore in Ahmedabad.

While the entire KKR team has gone for a six-day hard quarantine, starting Sunday, after Varun Chakravarthy and Sandeep Warrier returned positive for COVID-19, Balaji, who is a regular feature in the Chennai Super Kings dug-out has gone into isolation after returning with two RT-PCR positives on Monday.

“Balaji’s positive report is certainly a cause of concern although the CSK players have tested negative. But normally, a lot of people start showing symptoms from the fifth or sixth day. There are discussions whether it is safe to go ahead with the next two matches in Delhi,” a senior BCCI source told PTI on conditions of anonymity.

While DDCA president Rohan Jaitley told PTI that he hasn’t been informed about any re-scheduling the problem is CSK having played Mumbai Indians last Saturday.

“Balaji was in the dug-out and also before and after the match, he interacted with Mumbai Indians players which is natural. Now you can test everyday but just like KKR’s match has been postponed, it’s prudent if MI’s match against SunRisers Hyderabad on Tuesday and CSK’s game against Rajasthan Royals on Wednesday is rescheduled,” the influential official said.

Since KKR team is doing everyday testing with six days of hard quarantine, many believe that the same rule should be applicable for CSK also before they play their next match.

But rescheduling always becomes a nightmare as the Delhi leg ends on May 8 after which the ‘Cluster Caravan’ is supposed to move to Bengaluru and Kolkata.