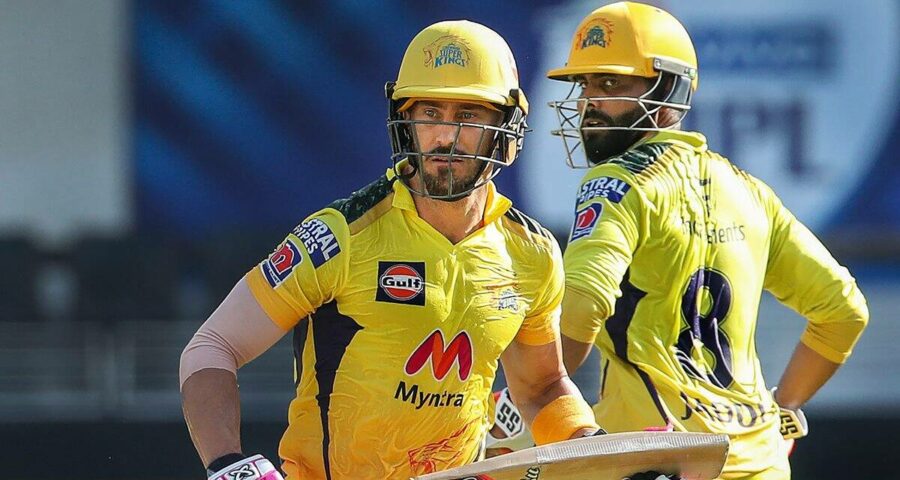 CSA drew sharp criticism, including from pace great Dale Steyn, after it congratulated Lungi Ngidi for winning the IPL title with CSK, but left out star batter Faf du Plessis and leg-spinner Imran Tahir from its initial social media post, Cricket South Africa (CSA) on Saturday drew sharp criticism, including from pace great Dale Steyn, after it congratulated Lungi Ngidi for winning the IPL title with Chennai Super Kings, but left out star batter Faf du Plessis and leg-spinner Imran Tahir from its initial social media post, which was deleted.

“Congratulations to all the South Africans who competed in and claimed victory in the 2021 IPL Final with Chennai Super Kings. Notably Faf du Plessis who put in a Man of the match performance,” was posted by CSA after a social media storm and criticism from some of its big players like Steyn.

Earlier, after the Super Kings’ title triumph, CSA put out a post on Instagram, captioning: “Congratulations @lungingidi on claiming the 2021 IPL title with Chennai Super Kings.”

This did not go down well with Steyn and du Plessis himself, who was joined by many others in slamming the cricket body.

Du Plessis, who emerged as the second-highest scorer of the season with 633 runs for CSK, responded to the message saying: “Really???”

Not at all impressed by the CSA, Steyn also hit out at the cricket body on his social media handle.

“Who’s running this account? Last I checked Faf isn’t even retired, Imran isn’t retired, both these guys have given years of service to CSA and they were not worth a mention? Disgusting,” the former South Africa pacer wrote.

“CSA opening a can of worms for themselves with their Twitter and Instagram. Whoever’s running those accounts needs a talking too,” tweeted Steyn.

“CSA now blocked the comments section. Here’s some advice. Do the right thing. Delete the post and add all the men involved, save yourself the embarrassment and ridicule,” he added.

Relations between du Plessis and CSA soured after the former refused to toe the board’s line on balancing his T20 freelancing with national commitments.

Miffed, CSA decided to not include the batsman and Tahir in the T20 World Cup squad, even as both players remained available for selection.

The 37-year-old du Plessis was Man of the Match in the IPL final against Kolkata Knight Riders for his blazing 86 off 59 balls.

Du Plessis, who retired from Test cricket earlier this year in February after scoring 4163 runs and missed out on CSA’s central contract, played his 100th IPL match on Friday.

He remains active in ODIs and T20Is, however, in which he has scored 5507 and 1528 runs respectively.