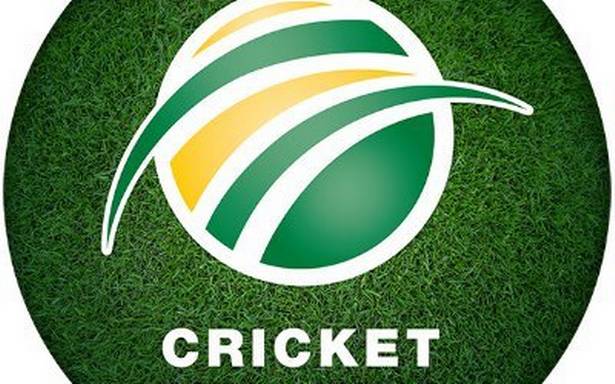 South African cricket stepped back from the brink of an international crisis when officials announced late on Sunday that the differences between the two rival factions battling for governance of the game had been resolved.

In a joint statement issued shortly before midnight, Cricket South Africa’s members’ council and interim board announced that an agreement had been reached on a new governance model.

The agreement came two days after Sports Minister Nathi Mthethwa gave notice that he would withdraw recognition of CSA, a move which could have resulted in the Board being suspended from the International Cricket Council.

According to the statement, a meeting of CSA’s two factions resolved that a new memorandum of incorporation would be adopted within 48 hours in terms of South Africa’s Companies Act.

“The members’ council and the Board are very pleased to announce that a crisis has been averted and agreement has been reached on all those outstanding issues,” said the joint statement.

Mthethwa’s threat, which was due to be made official on Friday, followed the failure of the members’ council to endorse the principle of a Board comprised of a majority of independent directors at a SGM on April 17.

Sunday’s statement said details of the new governance structure would be made public soon.