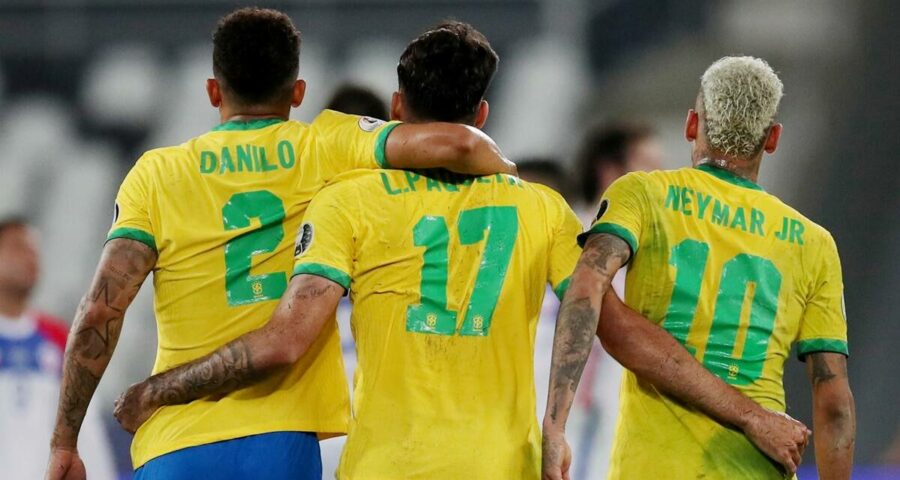 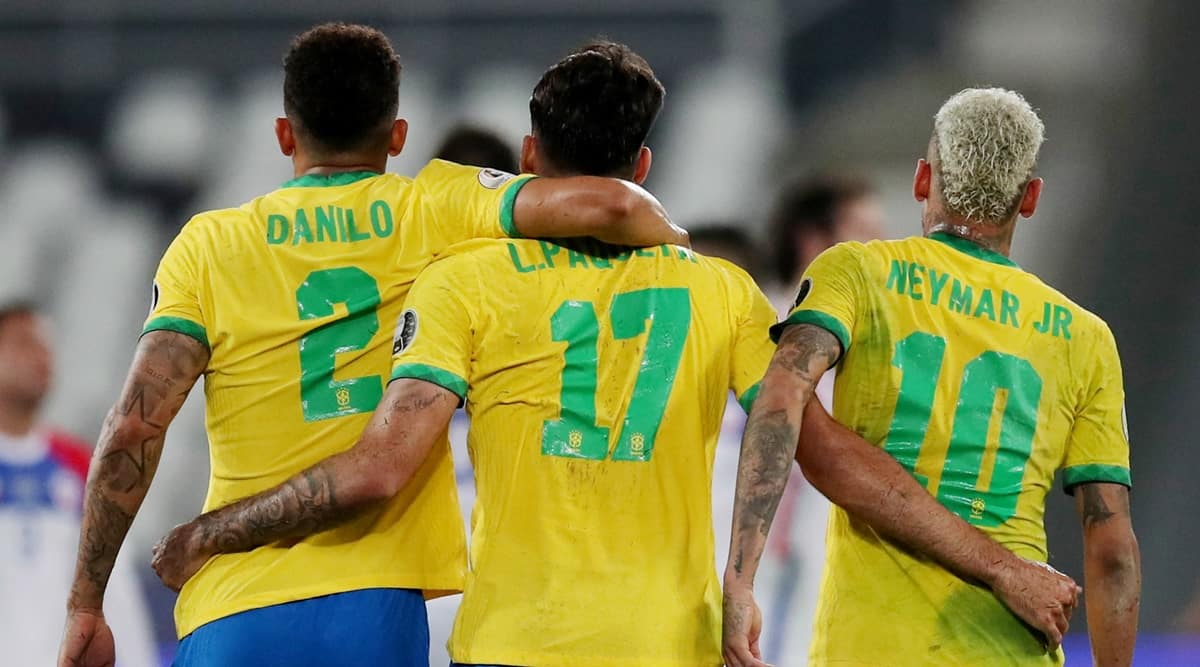 Defending Copa America champion Brazil is still regarded as the team to beat _ not bad for a tournament some of their players didn’t even want to be in.

Few expect that favorite tag to change as Brazil gets ready for Monday’s semifinal against Peru, a team that the Selecao thrashed 4-0 two weeks ago in the group stage.

The winner at the Nilton Santos Stadium in Rio de Janeiro will play Saturday’s final at the historic Maracana Stadium against Argentina or Colombia, which play on Tuesday.

“It is obvious we are favorites for being at home, but we need to know how to deal with that,” Brazil midfielder Fred said at a news conference on Sunday. “Players want to have the match of their lives against Brazil. The last one (beating Chile 1-0 in the quarterfinals) was tough, but the next will be tougher. Peru will be motivated, trying to win, it will be the match of their lives.”

Brazil and Peru played in the 2019 Copa America final, with host Brazil winning 3-1 before nearly 70,000 fans. Monday’s match will be played without fans due to the COVID-19 pandemic.

Two key strikers won’t be playing in the semifinal. Brazil’s Gabriel Jesus and Peru’s Andre Carrillo (against Paraguay) were sent off during the quarterfinals. Brazil’s Everton, one of the top scorers at the 2019 Copa America edition, and veteran Christian Cueva are set to take their places.

Brazil advanced to the semifinals after a hard-fought win with 10 men for almost all of the second half against Chile.

Peru recovered from its 4-0 defeat against the hosts by beating Colombia and Venezuela and securing a draw with Ecuador. It reached the semifinals on penalties after a 3-3 draw with Paraguay.

“We will have the chance to face Brazil and correct all the things that went wrong in the first match,” Peru coach Ricardo Gareca said. “Brazil continues to be a very powerful team, this Brazil is very good. Our team is also improving.”

Peru will look to striker Gianluca Lapadula, replacing its all-time top scorer Paolo Guerrero who missed the tournament due to a knee injury.

Brazil will once again count on Neymar, its best player in the tournament so far, who finished the clash against Chile in a state of exhaustion, along with many of his teammates.