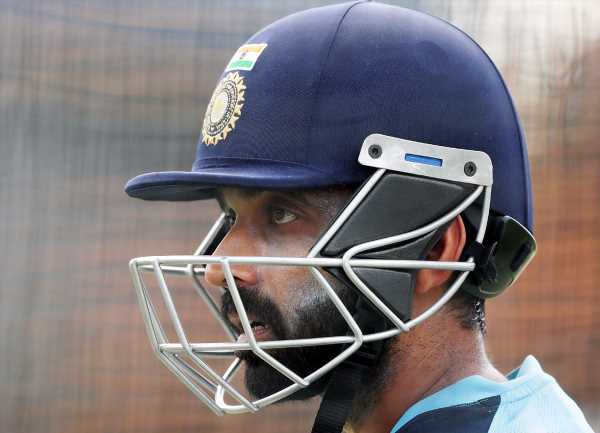 A Test series featuring moments of high drama on and off the field will lurch forward under the threat of COVID-19 on Thursday, with India’s bowlers aiming to strike a decisive blow as Australia’s misfiring batsmen attempt to regroup.

With a coronavirus outbreak still smouldering in Australia’s largest city, the Sydney Cricket Ground will host a socially distanced crowd capped at 10,000 per day for what would usually be a packed New Year’s Test.

The series is level at 1-1, but India head into the third installment with momentum after dampening Australia’s Christmas cheer with a dominant eight-wicket win in Melbourne.

Victory would ensure India retain the Border-Gavaskar Trophy contested between the nations, two years after their breakthrough 2-1 win in the 2018/19 series.

Not all is well with the India camp, though, and the strains of a long, “biosecure” tour have started to show.

Five of India’s players are under the microscope for allegedly breaching health protocols when out for a meal.

Media reports have said the tourists might boycott the fourth and final Test in Brisbane if forced into more stringent quarantine.

The team has declined to hose down the speculation, leaving the Australian cricket board to affirm India’s support for the tour.

A rising injury count has also created headaches, forcing Ajinkya Rahane’s side to tweak its pace attack for a third successive match.

Shardul Thakur is expected to replace Umesh Yadav but the uncapped left-armer Thangarasu Natarajan, called up after Umesh’s calf strain, sent social media abuzz on Tuesday by tweeting a picture of himself in Test whites. Australia have more serious batting problems, having failed to surpass 200 runs in the series.

They are likely to be bolstered by the inclusion of opener David Warner, badly missed while sidelined with a groin strain and set to replace the dropped Joe Burns.

The selectors must also decide whether to risk the uncapped and recently concussed Will Pucovski at the top of the order or persist with the makeshift option of Matthew Wade.

The form of master batsman Steve Smith, battling through his worst ever run of test scores with a combined 10 runs for the series, will also be under scrutiny as he faces nemesis Ravichandran Ashwin.

With 10 wickets, Ashwin leads the series bowling with Pat Cummins, and has so far upstaged Australia’s spinner Nathan Lyon.

Lyon, needing only two victims to bring up his 400th Test wicket, will hope to turn the tables at the SCG, traditionally the country’s most spin-friendly pitch. 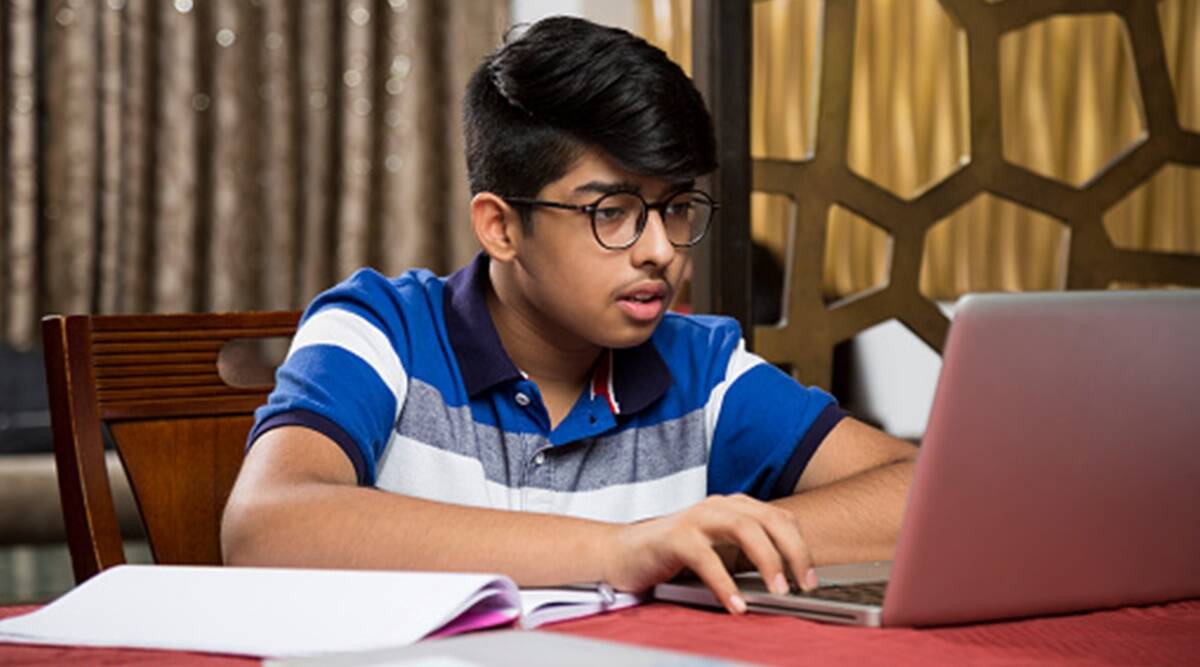 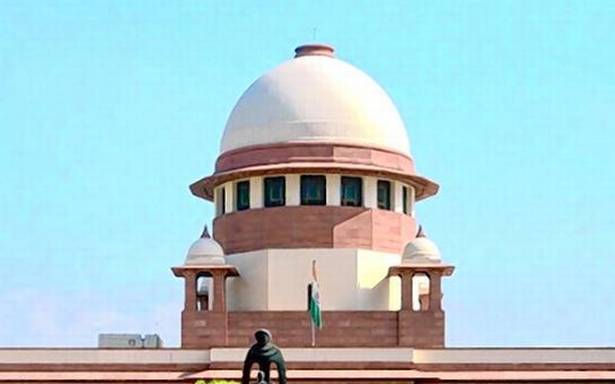 Competition Comm dismisses complaint against Bar Council of India
We and our partners use cookies on this site to improve our service, perform analytics, personalize advertising, measure advertising performance, and remember website preferences.Ok