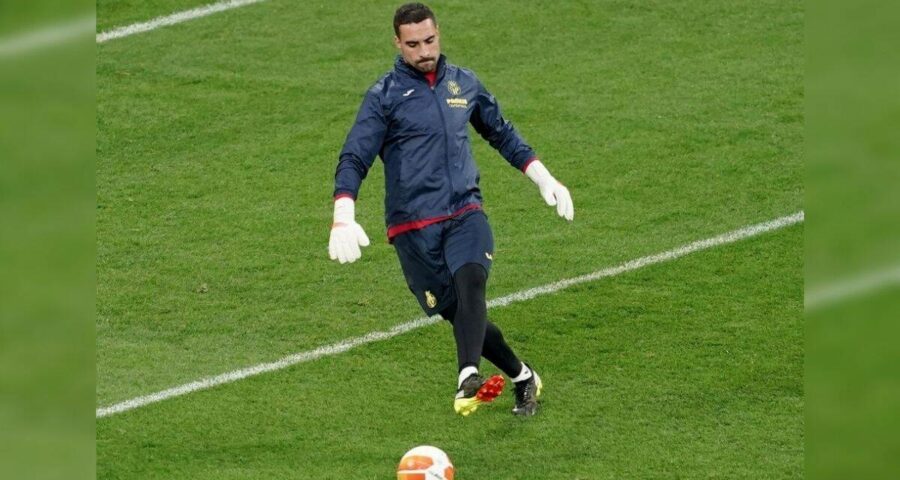 Hailing from a town of 50,000 people, Villarreal were an unknown entity in Spain until getting promoted to La Liga for the first time in 1998 and have since consolidated their position among the top teams in the country. Villarreal coach Unai Emery believes the Europa League final against Manchester United is an opportunity for his side to assert themselves among the top teams on the continent, urging them to take the final step of winning a major trophy.

“We’ve broken down the barrier of semi-finals in Europe and we feel proud of that but we feel a responsibility to take another step, because we want to keep breaking down barriers,” Emery told a news conference ahead of Wednesday’s game.

“We want to enjoy this final, but we want to win it.”

Hailing from a town of 50,000 people, Villarreal were an unknown entity in Spain until getting promoted to La Liga for the first time in 1998 and have since consolidated their position among the top teams in the country.

They are still yet to lift a major trophy though and had never reached a major final at home or abroad before overcoming Arsenal last month after losing their the previous four European semi-finals.

“Let’s take a moment of recognition for the stable project (president) Fernando Roig has built at Villarreal, reaching four semi-finals and always getting up again after other setbacks,” said Emery.

“The club has lived through great moments and is designed to achieve great things. This is a very tough competition with great teams in it and Villarreal have earned their place among them.”

Emery is a Europa League specialist, winning the competition an unprecedented three consecutive times with Sevilla between 2014 and 2016 and finishing runners-up with Arsenal in 2019.

He admitted Villarreal were unfancied in the final against the historical might of United, who are contesting their eighth European final, but said his side had plenty of reasons to believe they could topple the Premier League team.

“We can’t escape the reality as months ago we said United were among the favourites. They have great players and a lot of history but we can make an argument that we have a real chance of winning the trophy,” he added.

“Being favourite only matters before the game. What matters more is your state of mind during the game and the chances you create.

“We just need to take the game to where we want it, with our character. We need to be better than them in certain phases of the game and reduce their individual and collective qualities so they don’t shine through.”