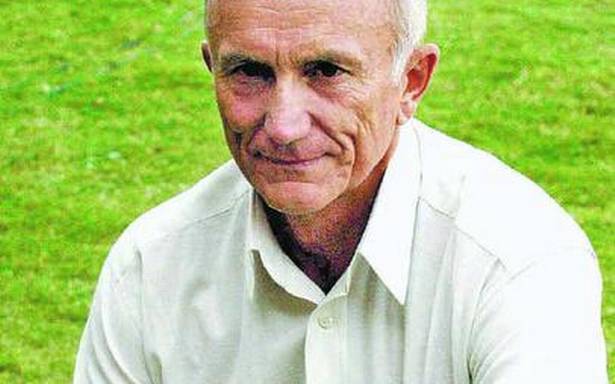 Nikolai Snesarev, a coach who virtually changed the distance running scene in the country, passed away at the NIS Patiala on Friday. The 72-year-old Belarussian had landed in the country a few days ago to train 3000m steeple chaser Avinash Sable.

Having first come to India in 2005, Snesarev coached 10,000m runners Preeja Sreedharan and Kavita Raut to a 1-2 finish in the 2010 Asian Games and steeplechaser Sudha Singh to gold. Later, he advised Lalita Babar to try the steeple chase, an event where she reached the Olympic final in 2016 in Rio.

“We are stunned by the news that coach Nikolai was found dead in his room today. We will cherish his long association with Indian athletics and will miss him,” said AFI president Adille Sumariwalla.

“As someone who believed in research, he showed us the way with his pioneering efforts towards improving the endurance and speed of his athletes. He insisted that athletes never touch any medicines while training with him, imposing a blanket ban on all kinds of medication, even prescribed ones.”