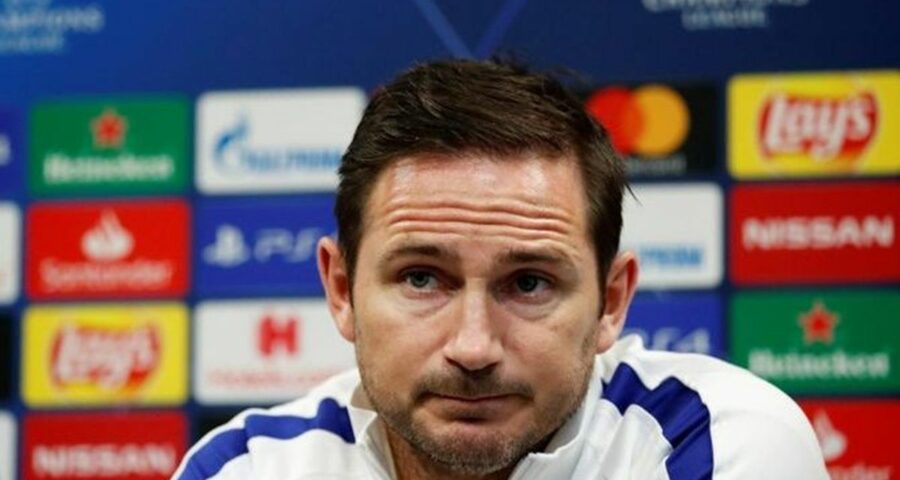 Chelsea have not yet announced a replacement for Lampard but reports state that former Paris Saint-Germain coach Thomas Tuchel will take the reins at Stamford Bridge.

The club tweeted a statement saying they have ‘parted company with Head Coach Frank Lampard’.

“This has been a very difficult decision, and not one that the owner and the Board have taken lightly. We are grateful to Frank for what he has achieved in his time as Head Coach of the club. However, recent results and performances have not met the club’s expectations, leaving the club mid-table without any clear path to sustained improvement,” the club’s statement read.

“There can never be a good time to part ways with a club legend such as Frank, but after lengthy deliberation and consideration it was decided a change is needed now to give the club time to improve performances and results this season.”

Chelsea have managed to defeat only West Ham of the top 11 clubs this season and have registered five losses in their last eight games.

Lampard leaves Stamford Bridge without any success having lost the 2020 FA Cup final to Arsenal.

The club is currently at the ninth spot in Premier League 2020-21 standings with 29 points from 19 matches. The side will next take on Wolves on Wednesday.

Club owner Roman Abramovich said, “This was a very difficult decision for the club, not least because I have an excellent personal relationship with Frank and I have the utmost respect for him’.

“He is a man of great integrity and has the highest of work ethics. However, under current circumstances we believe it is best to change managers.

“On behalf of everyone at the Club, the Board and personally, I would like to thank Frank for his work as Head Coach and wish him every success in the future. He is an important icon of this great club and his status here remains undiminished. He will always be warmly welcomed back at Stamford Bridge.”

Chelsea has picked up the second-lowest number of points at this stage of a season since Abramovich bought the club in 2003.

Lampard, who was hired as the coach in 2019,  leaves the club after being in-charge for 83 games.

The 42-year-old had previously managed Derby County after retiring as a player. Lampard’s playing career saw him win the Champions League and three Premier League titles.

Lampard is a Chelsea great after scoring 211 goals from central midfield from 2001-14.