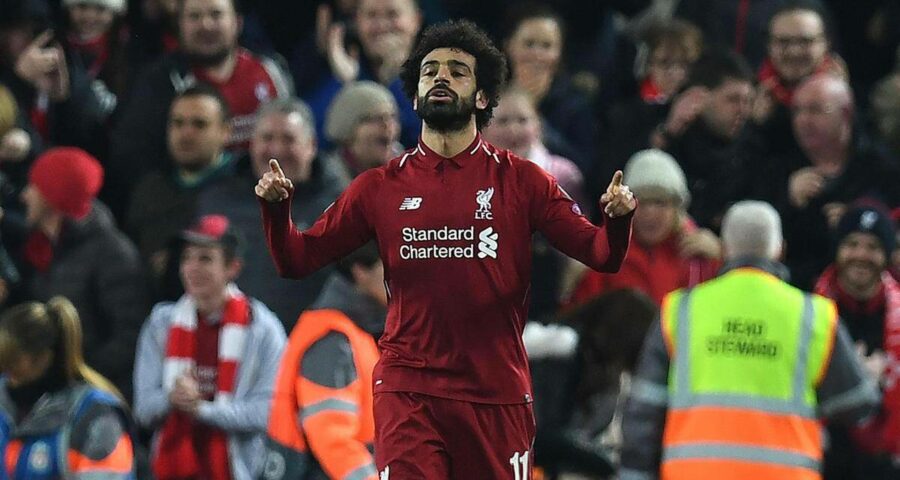 As many as five Premier League teams have signed up for the charter, which provides 10 points for clubs to incorporate to make it more welcoming towards Muslim athletes 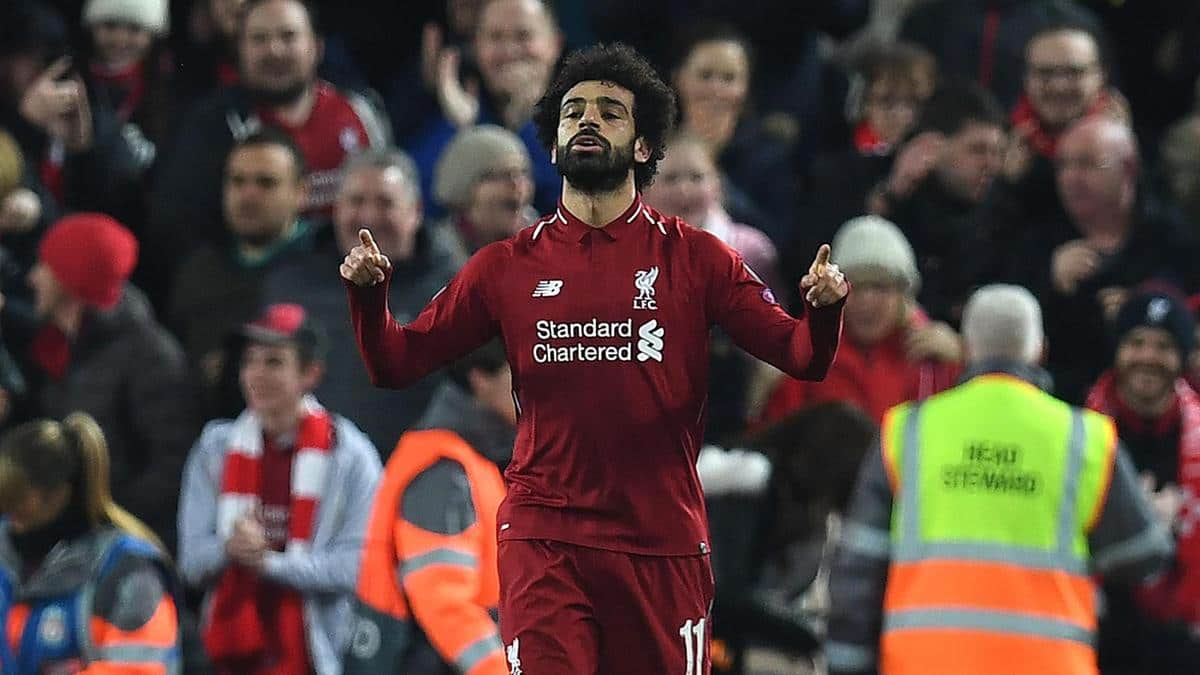 When the Chennai Super Kings walked out to play their first match of the 2021 Indian Premier League, a sponsorship patch was visibly missing on Moeen Ali’s jersey. The decision to remove the name of the alcohol brand was taken to respect the England cricketer’s faith.

Now in the United Kingdom, a non-profit organisation, Nujum Sports, is hoping more sporting organisations show such cultural and religious sensitivity. To help educate and encourage football clubs in the UK achieve this, the group launched the ‘Muslim Athletes Charter’ last Saturday.

“Moeen played in the IPL and we saw his franchise taking off a sponsor that he didn’t want. He didn’t ask for it, but they did it anyway. That’s the awareness we want,” founder and Chief Executive Officer (CEO) of Nujum Sports Ebadur Rahman tells The Indian Express.

“The idea (for the charter) came about after speaking to a lot of (football) clubs over the last few months. We’ve been supporting athletes and clubs for a year or so now. There was a need for it, we felt. We wanted something to support our Muslim athletes in the UK.”

So far the charter has been met warmly by football clubs. As many as five Premier League teams, including newly promoted sides Brentford and Watford, and 15 teams in the second division English Championship have signed up for it.

The charter provides 10 points for clubs to incorporate to make it more welcoming towards Muslim athletes. This includes, but is not limited to, the non-consumption of alcohol (prohibited by Islamic law), providing a prayer space at the venue or training ground for players, making halal food available, the provision of players being allowed to visit a mosque on Fridays when not competing, and players being allowed to fast during the holy month of Ramadan.

“Muslims are the second largest faith community in the UK and the fastest growing, with around 70 Muslim players at Premier League clubs,” newly promoted Premier League team Brentford’s spokesperson Kevin Coleman was quoted by the BBC.

“Assisting clubs to support those players to be themselves both at home and at work is invaluable. This charter and the support that goes with it is something that is needed and will be welcomed by clubs.”

According to Business Insider, there are 250 Muslim players in the top for flight of English football.

Meanwhile, from their official Twitter handle, Watford posted: “We are proud to be among the first Premier League clubs to pledge our support for the Muslim Athletes Charter.”

In addition, a sixth division team in Sweden, FK Cosmos, has accepted the charter, and an English county cricket team is also in talks with Rahman’s organisation.

“Once our charter is accepted nationally across all sports you’ll see a big difference across clubs,” says Rahman, who previously worked with the English Football Association (FA).

“Individual clubs in the Premier League have accepted it. We have a club in Sweden, and there’s a county cricket club now too that has accepted it. We’ve started talking to the England and Wales Cricket Board (ECB) to sign up with the charter as well.”

Presently, Rahman says steps have been taken to make Muslim athletes more comfortable. So much so, that non-alcoholic champagne has been presented to winners after the FA Cup and League Cup (Carabao Cup) after the final.

“The UK is very open to change. We found a lot of support rather than obstacles. And (non-Muslim players) have been very receptive. The clubs have also been terrific,” Rahman says.

The charter also asks for provisions to be made for fans, such as availability of halal food, a prayer space, and alcohol free zones at the venue.

So far Rahman’s organisation has received “no backlash.” A reason is the wind of change blowing through the UK, he asserts.

The likes of star Muslim players in the Premier League, like Manchester United’s Paul Pogba and Liverpool’s Mohamed Salah have made a great impact in the changing perception of the faith in the country. In the latter’s case, there’s a famous fan-song with the lyrics reading: “If he scores another few, then I’ll be Muslim too… He’s good enough for me, then sitting in a mosque is where I wanna be.”

Pogba recently had removed a bottle of beer placed in front of him for a press conference after a match at the ongoing European Championships.

“No doubt a role model like Mo Salah played a role in the understanding of our religion,” adds Rahman.

“Having role models like him and Pogba playing at the highest level does help. But in general in the UK we’re slowly starting to see change. Little bit at a time, but we’re starting to see that definitely.”