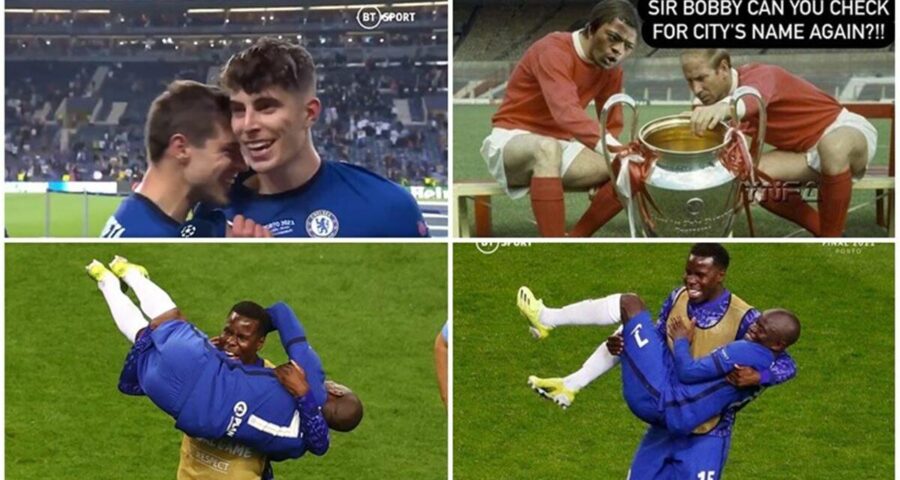 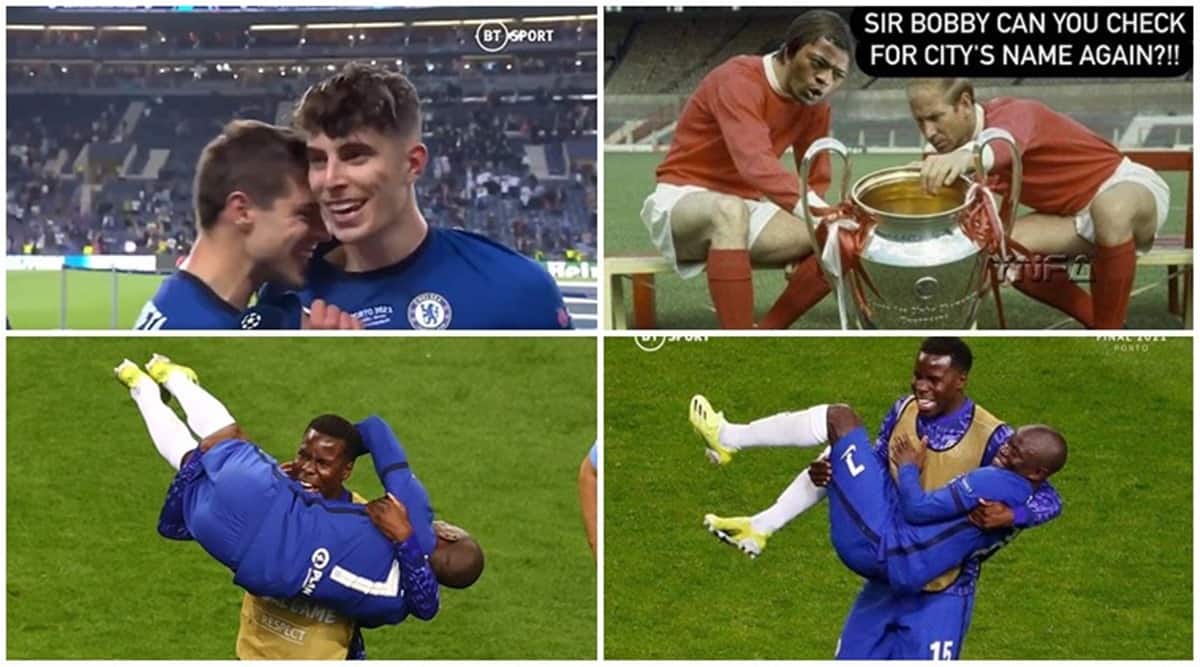 Chelsea won their second Champions League title and denied Manchester City their first after Kai Havertz grabbed a first-half goal to secure a 1-0 win in an all-English final on Sunday morning at the Estadio Do Dragao.

The 21-year-old struck in the 42nd minute to hand Chelsea a deserved win, instantly repaying a large chunk of the club-record 72 million pounds ($102.23 million) he cost when he joined from Bayer Leverkusen last year.

After the pulsating contest, Havertz was asked during his interview with BT Sport if he had repaid his transfer fee, to which the youngster failed to control his emotions and said, “To be honest, right now, I don’t give a f*** on that!”

“We won the f***ing Champions League! I mean, we just celebrate now.”

“Now I want to thank my family, my parents, my grandmother and my girlfriend. I don’t know what to say.”

“I’ve waited 15 years for this moment and now it’s here.”

However, later after leaving the ground, Havertz did tweet his apology.

Elsewhere, Manchester United legend Patrice Evra brutally trolled Manchester City after their defeat in the finals with a savage post on Instagram. The Frenchman shared an image of Sir Bobby Charlton and the Champions League trophy, with Evra’s face superimposed upon the player alongside him.

Evra is a former winner of the Champions League with United which was incidentally against Chelsea in Moscow in 2008.

N’Golo Kante produced an outstanding performance as he dominated the midfield in Chelsea’s victory.

At full-time, following his herculean effort, unused substitute Kurt Zouma picked Kante up and carried him across the pitch like a giant baby. Appropriate after the French star had carried the Blues to victory.

Later, Kante approached the winner’s podium and sized up the gleaming European Cup that was almost as big as him.