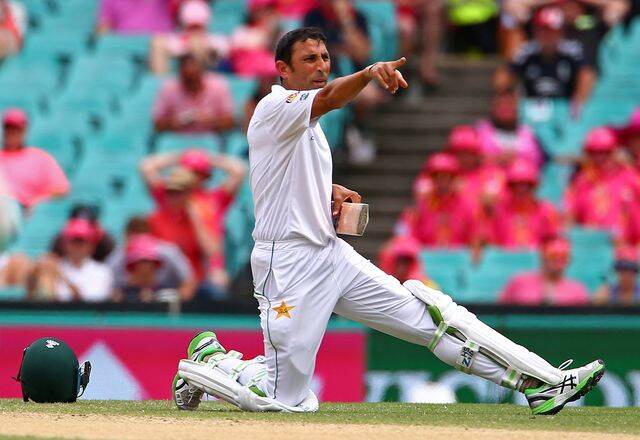 Younis Khan claimed that the revolt was not carried out because the players were unhappy with his captaincy style or strong attitude. 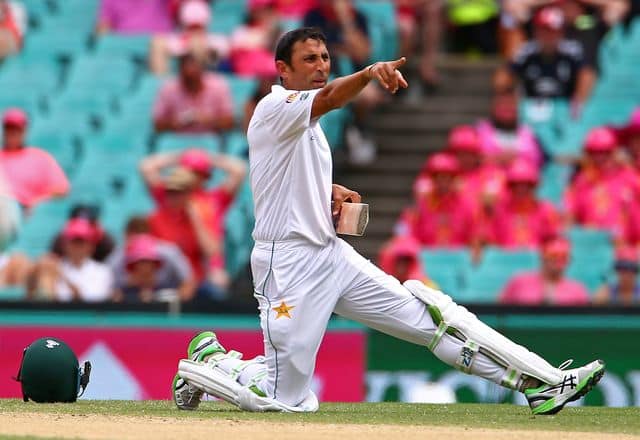 Former Pakistan skipper Younis Khan has claimed that the 2009 players revolt against him had its roots in captaincy ambitions of seniors like Shahid Afridi.

Younis claimed that the revolt was not carried out because the players were unhappy with his captaincy style or strong attitude.

“If the players had problems with me they could have spoken to me. They claimed that they didn’t want me removed as captain but just wanted the cricket board to speak to me to change my attitude,” Younis told a TV channel.

“Then how is it that when the player (s) met with the then PCB Chairman, Ejaz Butt one senior player, apparently Afridi demanded the captain be changed. To me it was about captaincy ambitions,” said highest Test run getter for Pakistan.

Younis also confirmed that a player (said to be Umar Akmal) had come to his room to ask for the Holy Quran and took it saying he wanted it because some players wanted to recite some Sarah’s before an important match.

The former captain said later the same Holy Quran was used to ask the players to take oath on it that they would not reveal anything that was discussed at the revolting players meeting in South Africa during the Champions Trophy.

Ironically after Younis resigned in late 2009, it was Misbah-ul-haq and Afridi who captained Pakistan in red and white ball cricket.

Younis said he had spent the last four years of his career with Pakistan remaining in his room all the time and just focussing on his cricket.

He was also asked about the infamous incident when in 2016 he abruptly announced his retirement from ODIs on the day before a match against England.

“It was not abrupt at all. I had made a decision beforehand I would retire from ODIs as I was not selected in the ODI eleven for the last two years.

“On the night before the match chief selector, Haroon Rasheed called me and I told him I was thinking about retirement from ODIs and he turned around and told me rudely that it was up to me but he had got me selected for the series against England and I (Younis) should just listen to the team management and play as they wanted.”

“I was very upset with his tone and that is why I announced my retirement the next morning.”