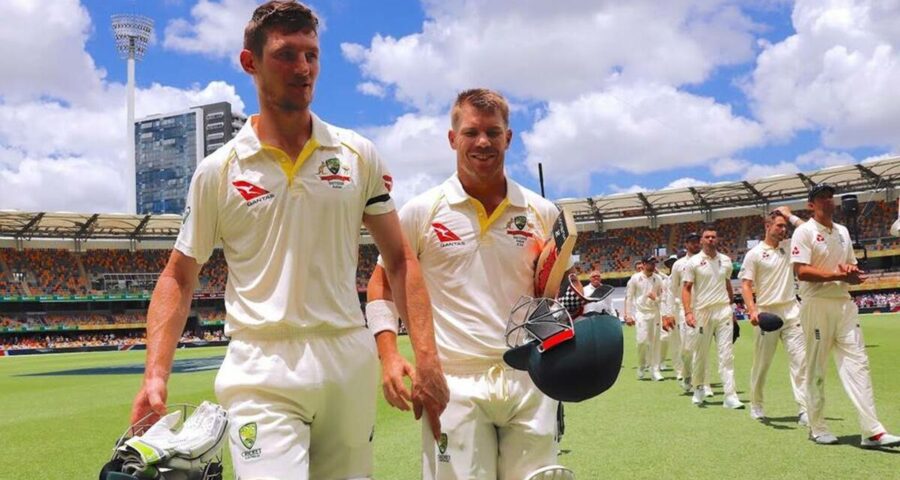 Three years since the 'Sandpapergate' scandal, Cameron Bancroft reveals that there was wider knowledge within the Australian team that he was scuffing the ball up illegally. 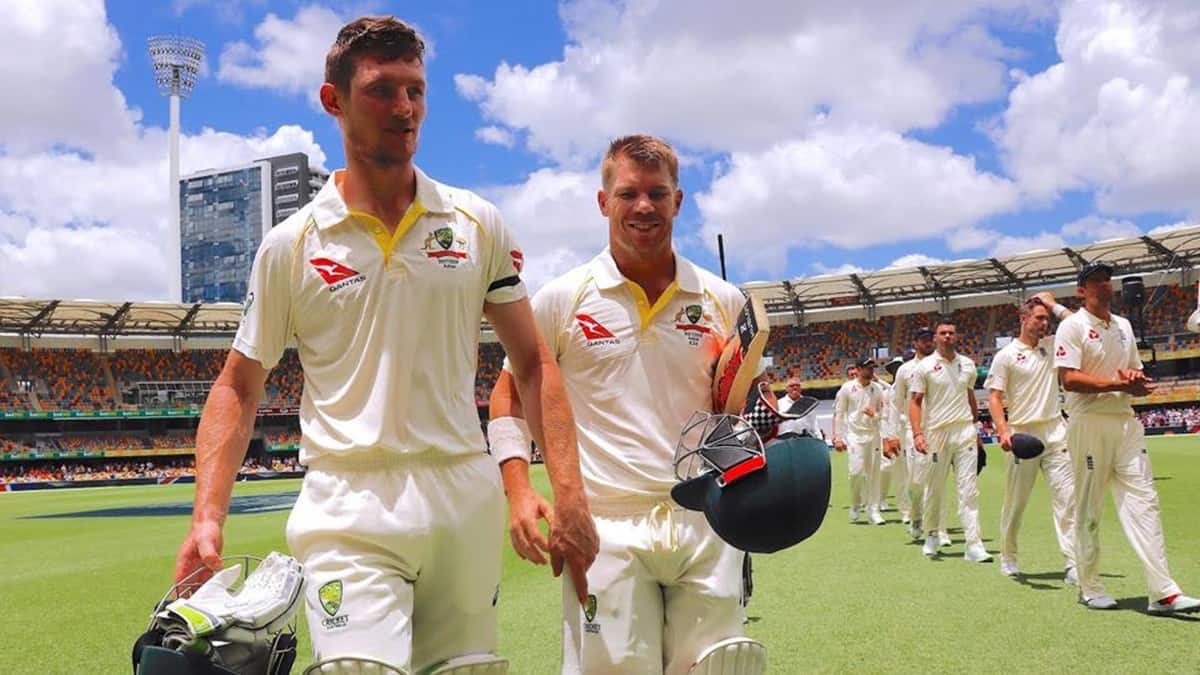 Cameron Bancroft said it is “self-explanatory” that Australia’s bowlers knew he was tampering with the ball illegally during the ‘Sandpaper-gate’ match in 2018. Though he did not reveal any names, Bancroft’s admission is the first time any of the cricketers at the centre of the scandal have admitted there was wider knowledge of what was going on.

Asked by The Guardian if Australian bowlers knew he was helping them by scuffing up the ball, Bancroft said: “Yeah, obviously what I did benefits bowlers and the awareness around that, probably, is self-explanatory…”

As Bancroft, 28, one of the three originally implicated Australian cricketers prepares for a county stint with Durham as he tries to find his way back into international cricket, has he inadvertently blown the lid off the Australian script around the scandal?

In 2018, Cricket Australia said it got to the bottom of what happened in Cape Town and handed hefty punishments to Bancroft, Steve Smith and David Warner. The governing body said their investigation had found out that David Warner had told Bancroft to tamper the ball and Steve Smith turned a blind eye to this, while all the other Australian players had been unaware of the plan.

Bancroft was banned for nine months, Smith and Warner were handed one-year suspensions. Warner was also stripped of his leadership role for life, and Smith for two years. They were the only three players to be punished, although coach Darren Lehmann, high performance boss Pat Howard, and CA board director Mark Taylor all resigned in the months that followed. Smith and Warner returned to the national team’s fold just before the 2019 ODI World Cup, while Bancroft has since struggled to break back in.

Three years since the Cape Town Test, Bancroft, while not having taken any names, has seemingly admitted that Australia’s bowling cartel of Mitchell Starc, Josh Hazlewood, Pat Cummins, Nathan Lyon and Mitchell Marsh knew he was scuffing the ball up with a sandpaper.

In 2019, Ian Chappell, Ian Healy and Mark Taylor – icons of Australian cricket – had expressed their lack of confidence in the CA probe. Healy and Taylor said the investigation should have delved into questionable ball management before the South African tour. Chappell had said: “It almost sounded to me like they were after Warner… If it was going to be a proper probe it would have been far more wide-reaching.”

Has Bancroft’s inadvertent admission thrown the net a little wider than just the three fall guys propped up by Cricket Australia?