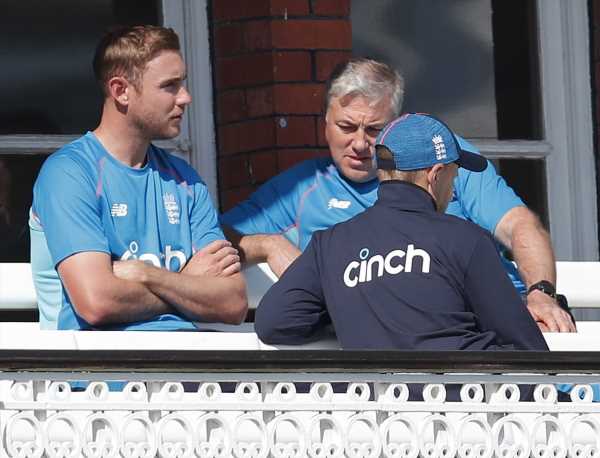 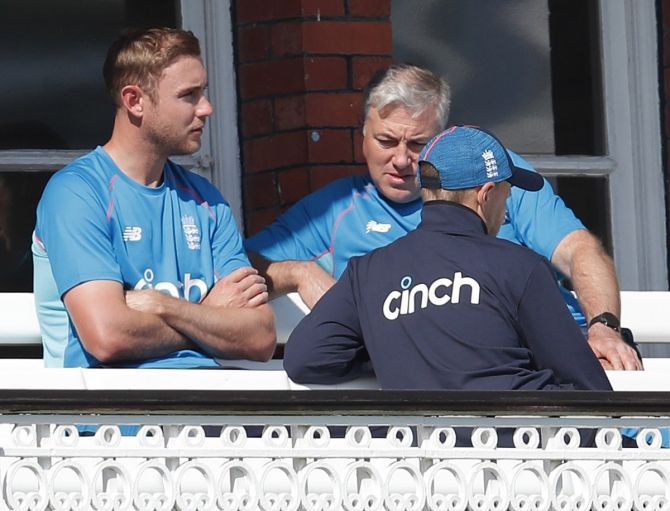 Stuart Broad has been named England’s vice-captain for the Test series against New Zealand in the absence of Ben Stokes, skipper Joe Root said on Tuesday.

Stokes, Root’s usual deputy, will miss the series due to a fractured finger he sustained while playing for Rajasthan Royals in the Indian Premier League (IPL) in April, while Jos Buttler has been rested.

Broad has prior experience of captaining England, in 27 T20 internationals and three ODIs, between 2011 and 2014.

“Stuart has been a senior player for a long time now,” Root told reporters. “He speaks extremely well, he’s got a very good cricket brain, and captaincy experience within the short format. He’s the right man to take that in Ben and Jos’ absence.”

“He’s an integral part as a senior player, and very much a leader within that bowling group. He understands his role within the squad… and sets a very good example to younger players within the group.”

“He’s at real peace with his game at the minute. I’m really pleased for him, and it’s a great opportunity for him to take that on.”

Root also confirmed that uncapped wicketkeeper-batsman James Bracey would make his England debut in the first Test at Lord’s, which begins on Wednesday.

Bracey was called up to the squad as a result of Ben Foakes suffering a freak hamstring injury after slipping in the Surrey dressing room, and Buttler and Jonny Bairstow both being rested after their IPL stints and subsequent quarantine.

“He has worked extremely hard and been around the squad for a good while now,” Root said. “He has a great work ethic and gone back and performed extremely well for Gloucestershire, so we are really excited to see him take this opportunity.”

“We know how good a player he is and he is in great form. It’s a chance for him to embrace and enjoy a great stage of his career.”

The first Test at Lord’s will be played in front of crowds of 25 per cent capacity, or around 7,500 per day.