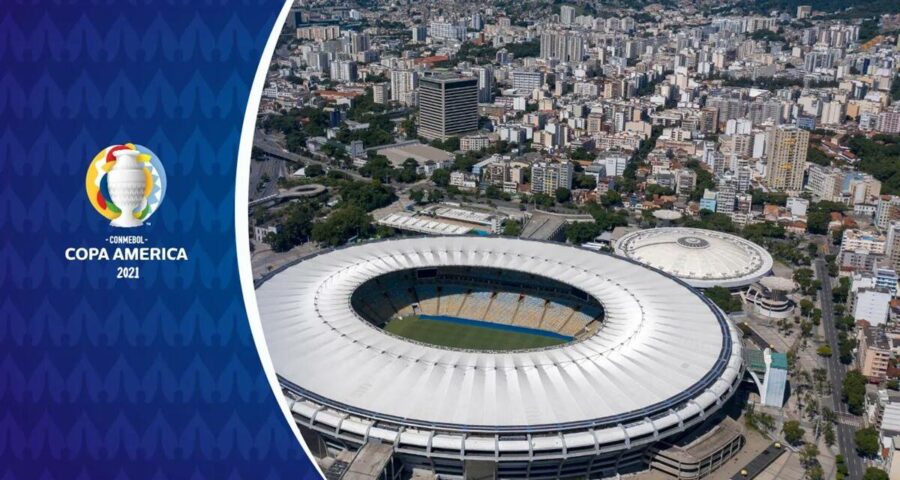 Brazil stepped in late as emergency host of the 10-team continental championship despite the country having the second-highest number of recorded deaths from the coronavirus in the world, almost 490,000. Brazil’s health ministry has documented 41 cases of COVID-19 related to the Copa America, including 31 players or staffers and 10 workers who were hired for the event.

The ministry said in a statement that all workers who tested positive were in Brasilia, where Brazil kicked off the tournament on Sunday with a 3-0 win over Venezuela. The visiting Venezuela squad was depleted after nearly a dozen cases of COVID-19 involving players or staff.

Brazil stepped in late as emergency host of the 10-team continental championship despite the country having the second-highest number of recorded deaths from the coronavirus in the world, almost 490,000.

President Jair Bolsonaro offered to hold the tournament in Brazil only two weeks ago after Argentina and Colombia were dropped as co-hosts. He is a critic of social distancing policies and argues the economic impact of shutdown measures kills more than the virus.

Earlier Monday, one of the Peru squad’s fitness coaches tested positive COVID-19 in Lima. Nestor Bonillo will not travel to Brazil. It was not clear whether he was counted by Brazil’s health ministry as one of the confirmed cases related to the tournament.

On the weekend, there was a series of COVID-19 cases related to teams here for the tournament.

Colombia said its technical assistant Pablo Roman and physiotherapist Carlos Entrena have the virus. Hours earlier, Venezuela announced it had summoned 15 new players for the squad at short notice after eight tested positive upon arrival in Brazil. Another three members of the Venezuelan coaching staff were also infected.

The Bolivian Football Federation said three players and one coach also had the virus.