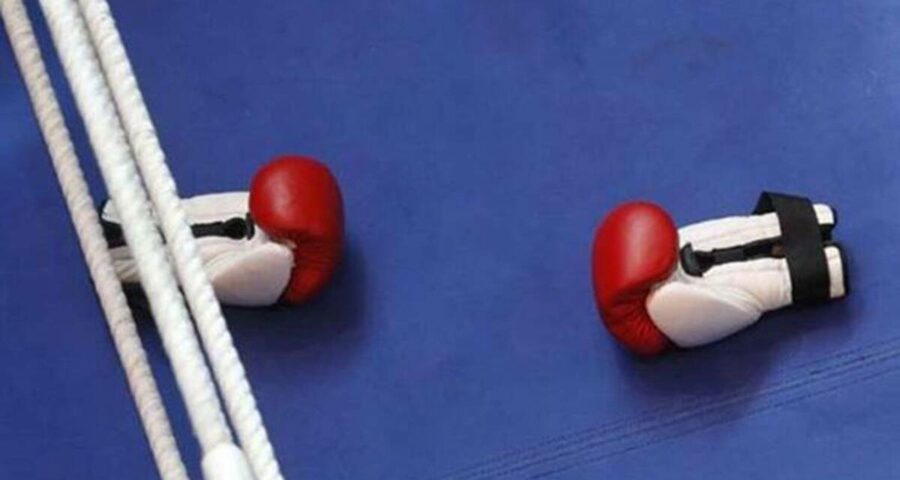 Sanjeet, a quarterfinalist from the previous edition and the reigning Asian champion, got the better of Georgia's Giorgi Tchigladze 4-1 to enter the last eight stage for a second successive time. 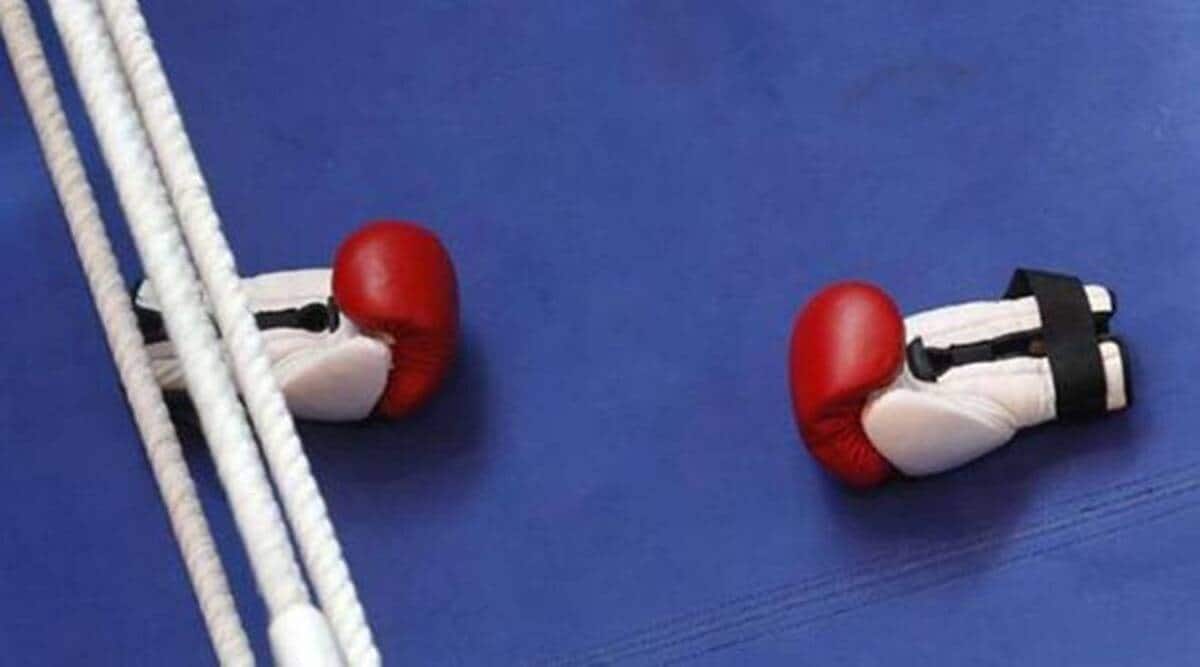 Indian boxers Nishant Dev (71kg) and Sanjeet (92kg) made the quarterfinals following impressive victories but four others, including Asian silver-medallist Deepak Bohria (51kg), bowed out of the AIBA Men’s World Championships after losing their last-16 stage bouts here on Monday.

Nishant defeated Mexico’s Marco Alvarez Verde 3-2 in a late night bout on Sunday to set up a clash with Russia’s Vadim Musaev.

Sanjeet, a quarterfinalist from the previous edition and the reigning Asian champion, got the better of Georgia’s Giorgi Tchigladze 4-1 to enter the last eight stage for a second successive time.

However, Rohit Mor (57kg) went down to Kazakhstan’s Serik Temirzhanov 1-4. Akash Sangwan (67kg) too lost 0-5 to Cuba’s former world youth champion Kevin Brown Bazain in a fight that left both the boxers with bloodied faces.

Also exiting the tournament was Sumit Kundu (75kg), who fought valiantly against another Cuban in Yoenlis Hernandez but lost 0-5.

Deepak was beaten by Kazakhstan’s Saken Bibossinov, the reigning Olympic and world championship bronze-medallist. The Indian claimed the second round and was in with a chance to upstage Bibossinov but teh Kazakh raised his game just in time to nose ahead.

Mor gave a good account of himself by fighting hard and taking his chances against the technically sound Kazakh, who was especially terrific in the opening round with his attacks.

Mor troubled him with his own brand of aggressive tactics, which included some good footwork but he struggled to connect.

Sangwan was equally gritty but lacked in footwork and was perhaps a bit too worked up during the contest.

Brown, despite being caught off guard more than once by Sangwan’s persistent attacks, was the superior of the two boxers in terms of making counter-attacks.

The Cuban also displayed a strikingly good defence and was a clear winner.

Both the boxers ended up sustaining cuts close to their right eyes in the final round.

Later, Sumit started well by pocketing the opening round in a split decision but Hernandez made a superb comeback with his eye-catching uppercuts and body shots that the Indian found difficult to cope with.

The gold winners at the showpiece will walk away with a prize money of USD 100,000.

The silver medallists are to be given USD 50,000, and both bronze-medallists will be awarded USD 25,000 each. The total prize purse stands at a whopping USD 2.6 million.

India are being represented by its reigning national champions across weight categories.